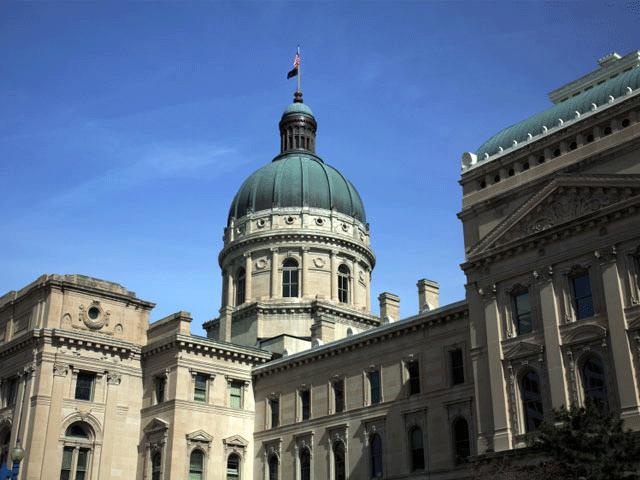 INDIANAPOLIS (AP) – Indiana officials have yet to outline grand plans for the inflow of federal funds expected from the $ 1.9 trillion COVID-19 aid package approved by Congress this week.

Preliminary estimates put Indiana around $ 5.8 billion. About $ 3 billion would go direct to the state government, $ 2.6 billion to cities and counties, and $ 200 million to a fund for state capital projects, said Rachel Hoffmeyer, a spokeswoman for Republican governor Eric Holcomb.

Legislators want to have a say in how the money is spent.

The state was also allocated $ 2.4 billion in pandemic aid last year. This aid arrived after the 2020 legislature ended and was distributed by Holcomb administration with little formal legislature involvement for purposes such as public health agency spending, business support programs and lease support programs.

Republican Senate President Pro Tem Rodric Bray told reporters Thursday that he did not believe that the federal money was needed to meet ongoing government spending, but that targeted programs should be used.

“When it comes to schools, especially to help schools with things like rehabilitating these children who have lost just one step in their education year,” Bray said. “We want it to help industries like the hotel and hospitality industry that have been so badly affected over the past 12 months.”

Indiana’s state tax levies missed the big hit feared last spring and are 4% higher than expected when the current two-year state budget of $ 78 billion was passed in 2019.

Holcomb has not yet offered its ideas on how to use the new federal funds. Executives in other states have suggested major projects that have long been on their to-do lists, including high-speed internet for rural areas and drinking water improvements.

Indiana lawmakers are already working on a new two-year budget due to begin in July. Some programs in this budget could now be covered by government aid. For example, the House proposed a $ 150 million learning rehabilitation program, $ 50 million health grants, and $ 30 million to help small businesses.