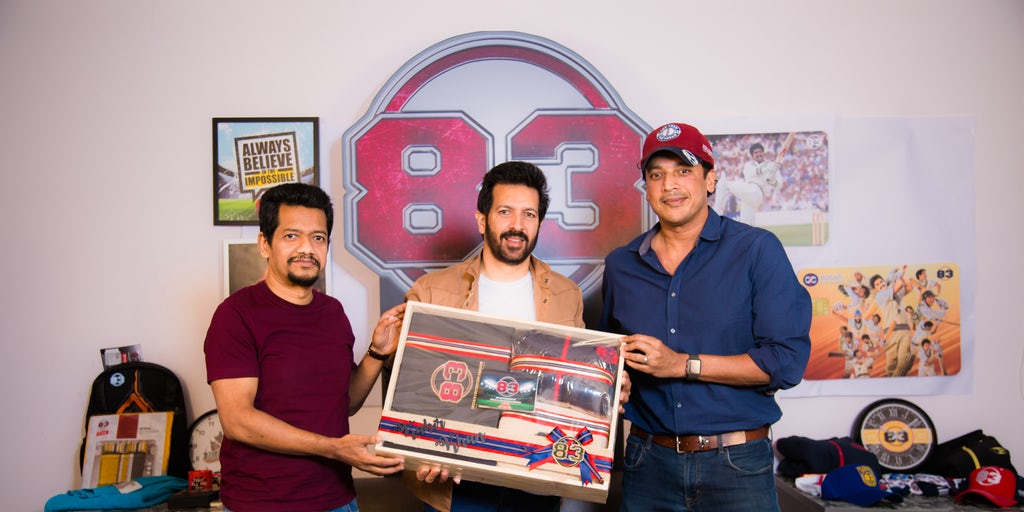 Reliance Entertainment is one of India’s largest production houses, but its new venture goes beyond movies and into fashion by licensing merchandise linked to the upcoming release of movie 83, which will mark the Indian cricket team’s path to World Cup victory 1983 represents.

Reliance teamed up with former Indian tennis player Mahesh Bhupati’s Swag Fashion to create 83 Believe, a stand-alone brand that launched a limited edition collection of clothing and lifestyle items inspired by the movie and later this year to the Cinemas should come.

This type of tie-in for intellectual property merchandising is a new development for the Indian market, but Reliance Entertainment is optimistic and sees further potential in monetizing its movie content for merchandise.

“We already have a solid lead with 83 Believe goods and consumers have been very receptive to the product lines,” said Shibasish Sarkar, CEO of the Reliance Entertainment group.