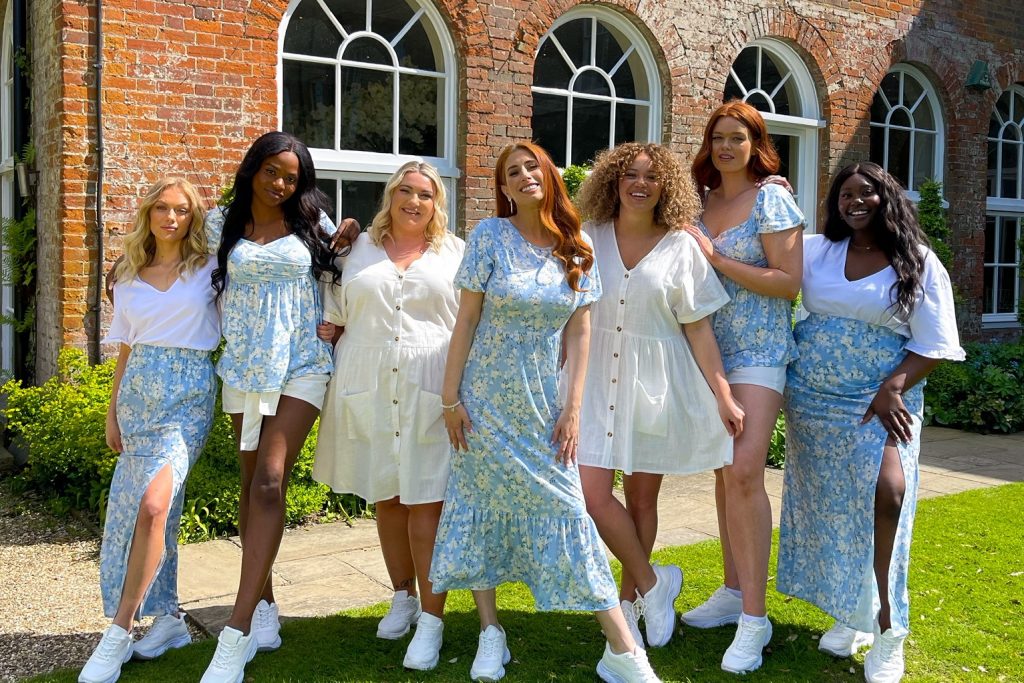 In the Style has also announced that CFO & COO Paul Masters is to step down in March 2022 “to focus on his health” and that he will be succeeded by Richard Monaghan this month.

Growth continues to be driven by a very strong performance across the group’s direct-to-consumer e-commerce channel, which includes the In The Style website and proprietary app. DTC net sales, or sales after customer returns, rose 34.5% year-on-year to £9.1m, up 204.7% on a two-year basis.

Revenue from the In The Style app grew 72.3% year over year and accounted for 67.1% of total revenue for the period.

According to In The Style, this positive momentum has been underpinned by the continued expansion of its differentiated influencer model, including a number of well-received launches of new influencer partnerships and highly successful collection launches with existing influencer partners.

The group’s wholesale channel, which includes both digital and retail partnerships including Asos, Lipsy and Asda, has continued to perform well and is in line with management’s expectations.

In The Style said that following positive sales performance over the holiday period, the group expects to deliver strong sales growth in the range of £55m-57m for the financial year ended 31 March 2022 (FY22), in line with market expectations .

This has resulted in increased discount levels to clear some ranges ahead of later launches and the Group currently expects some launches planned for Q4 to fall in FY23, resulting in a lower volume of full price launches will lead in the fourth quarter.

Due to these supply chain constraints, the board now expects to report an adjusted EBITDA margin for FY22 in the range of 1% to 2%.

Sam Perkins, CEO of In The Style commented, “The group has continued its excellent growth and delivered strong revenue performance during an important golden quarter. This result came despite the well-documented uncertainties faced by both consumers and retailers during the period and is a testament to the appeal of the In The Style brand, the continued positive momentum across several key customer metrics and the success of our recent influencers -Cooperations.”