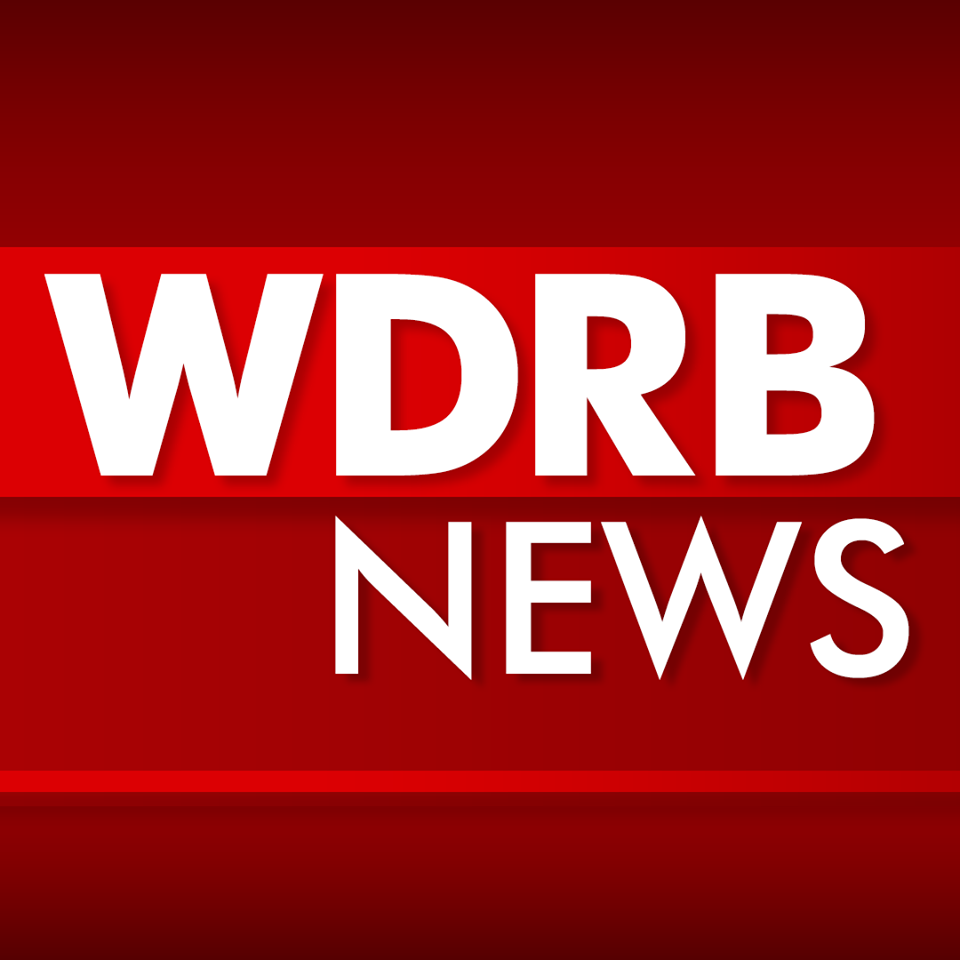 The first commercial color television broadcast took place on June 25, 1951, when CBS broadcast a one-hour special from New York to four other cities.

In 1963 the singer George Michael was born in London.

In 1967 the Beatles recorded “All You Need Is Love” live on the “Our World” program, which was shown worldwide.

In 1969 guitarist Mick Taylor made his first concert appearance with the Rolling Stones. He replaced Brian Jones, who was found dead at his home about a week later.

In 1988, Debbie Gibson became the youngest artist to ever write, produce, and perform a number one hit when “Foolish Beat” topped the charts. The next day she graduated from high school.

In 1992 Billy Joel graduated from high school. Twenty-five years earlier he had overslept and missed his English and gymnastics finals.

In 1995, Pearl Jam canceled their tour due to an ongoing battle with Ticketmaster. They objected that the business had a monopoly and asked fans to pay too high a surcharge on concert tickets.

In 1997, actors Jim Carrey and Lauren Holly split. They had been married for ten months.

In 2006 the actress Nicole Kidman married the musician Keith Urban in Sydney.

In 2009, musician Michael Jackson died of cardiac arrest in Los Angeles. He was 50.

Also in 2009, actor Farrah Fawcett died of cancer outside of Los Angeles. She was 62.