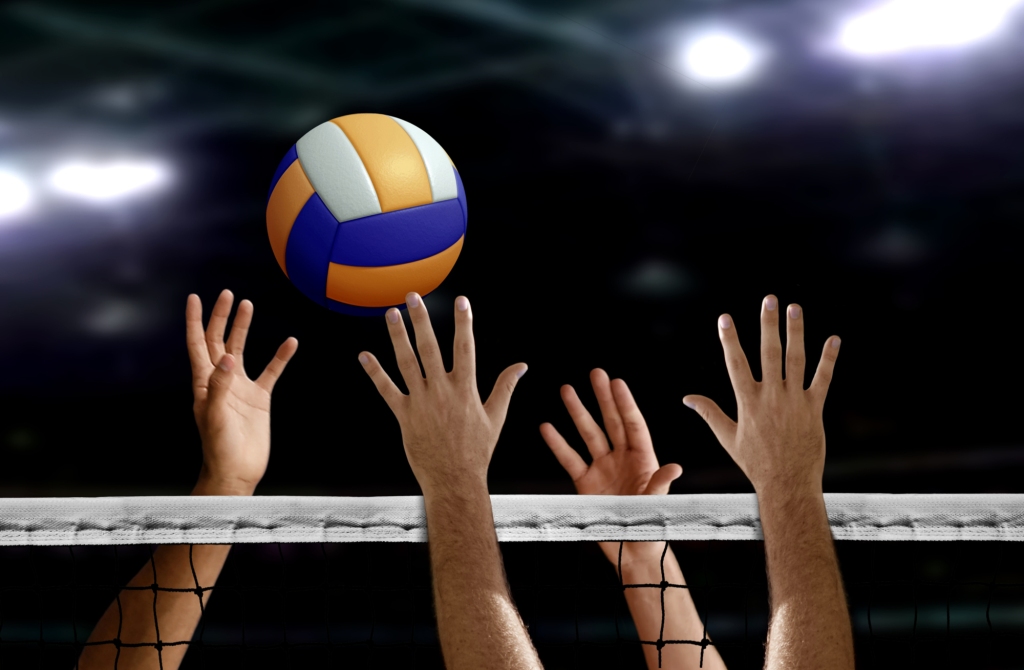 The third-seeded Hopkinton won the last three sets, 1-0 down, to prevail 3-1 against No. 1 Westborough and take his first state title in Division 2 since 2016.

“It didn’t catch on,” said Grabmeier about the unbeaten experience in her last season coaching after 20 seasons and 307 victories. “We didn’t play like that. We never thought we were unbeaten. We just said, ‘Let’s go out there and win the next one.’ It just worked like that. ”

With the teams tied 1-1 and none of the teams losing a third set all season, Hopkinton (25-0) bounced back from five setpoints, including a triple setpoint, and won the third set 28:26 at one of 11 Kills for Junior Annabelle Senseney.

The junior was one of three players to score double-digit kills for the Hillers. Senior Captain Kate Powers led the team at 14 and Senior Captain Melanie Gildea added 11.

“That is the special thing about this team, it is well rounded,” said Grabmeier. “You can look at the statistics and we get input from all of our offensives. It makes it a little harder to defend when everyone can put the ball down. ”

Gildea had five of them in the fourth set, including four over the last eight points as Hopkinton won the last set 26-24 on a block for senior Mikayla Grady.

The Hillers followed the loss of the first set with an inspiring second set win as they rose 9-3 early and held on with a 25:23 second set win with a 1-1 draw.