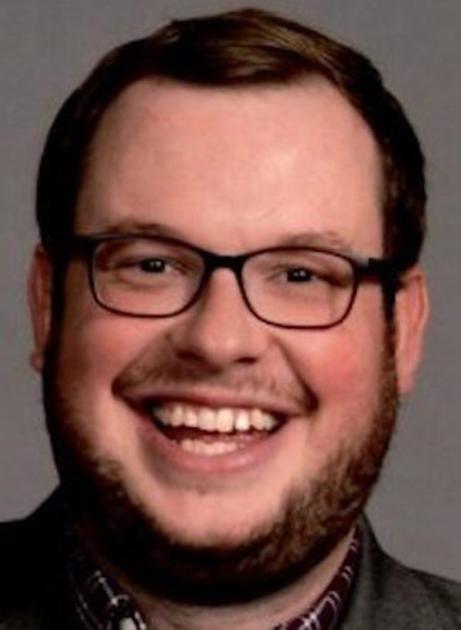 On Friday, February 12th, at 2 pm, the live virtual lecture “Indian Territory, 1863: Strategy and Logistics in the Decisive Year” will take place on the battlefield of Honey Springs

In this one-hour lecture, Dr. Zac Cowsert will examine both Union and Confederate strategies, logistical hurdles and key engagements in the crucial year of the civil war in Indian territory.

A unique theater of civil war, the commanders of Indian territory commanded biracial and tri-racial armies, managed large refugee populations, and fought to keep food and supplies flowing hundreds of kilometers. These strategic factors shaped the military campaigns in 1863 that led to major clashes in First Cabin Creek, Honey Springs, Devil’s Backbone, and other countries. By the end of the year, the United States armed forces had secured control of much of Indian territory and the Arkansas River Valley.

Cowert’s talk explores how Confederate strategies failed and Union forces triumphed, and how Union victories changed the war in Indian territory and the Trans-Mississippi. At the end of the conversation there is time for discussions and questions.

Participants can enjoy this online presentation on the Honey Springs Battlefield Facebook page at www.facebook.com/honeysprings.

Originally from Oklahoma and Arkansas, Cowsert received his doctorate in American history of the 19th century from West Virginia University, where his dissertation examined the civil war in Indian territory. He received his Bachelor of Art degree in history and political science from Centenary College in Louisiana at Shreveport. His work has been published in The Chronicles of Oklahoma and North Louisiana History and Hallowed Ground, the magazine of the American Battlefield Trust. Cowsert is also an Associate Editor of Civil Discourse: A Civil War Era Blog.

For more information on this virtual presentation and the Honey Springs battlefield, please email us honeysprings@okhistory.org or alynn@okhistory.orgor call 918-473-5572.