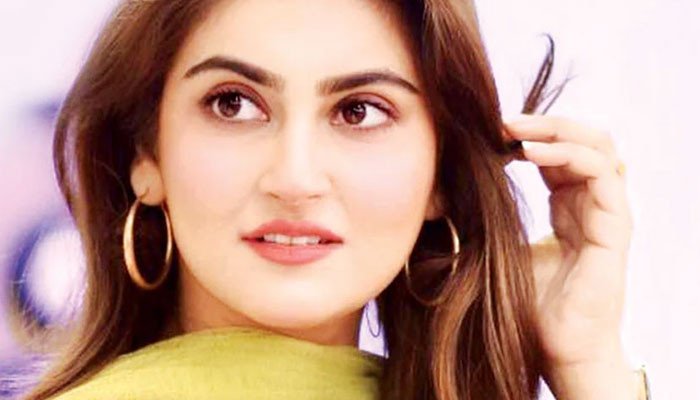 “It’s a compliment to be an old-school actress,” she said when answering a question on Geo News’ “Jashan-e-Cricket” on Tuesday.

The actress said she was not criticized on social media, adding that by the grace of Allah, she always gets good comments from her followers on social media platforms.

Bukhari said she was a fan of former cricketers Shoaib Akhtar and Shahid Afridi. When the actress showed the famous “Grad” dialogue of former Balochistan Prime Minister Aslam Khan Raisani, she said that she likes his relaxed style and follows him in her daily life.

Bukhari avoided commenting directly on film star Meera, saying she had no idea whether the film actress made up the scandals of her own accord.

When asked to rate the singing of various celebrities, Bukhari Sajal Aly gave Hira Mani and Omar Shahzad an eight out of ten and full marks.

The actress said she was asked to sing in every program she attended. Later she spoiled the audience with a beautiful song.

With her convincing acting performances, Bukhari has captured millions of hearts. For her spectacular performance in the role of Seemal in the drama series “Thori Si Wafa” she also received the award for best soap actress.