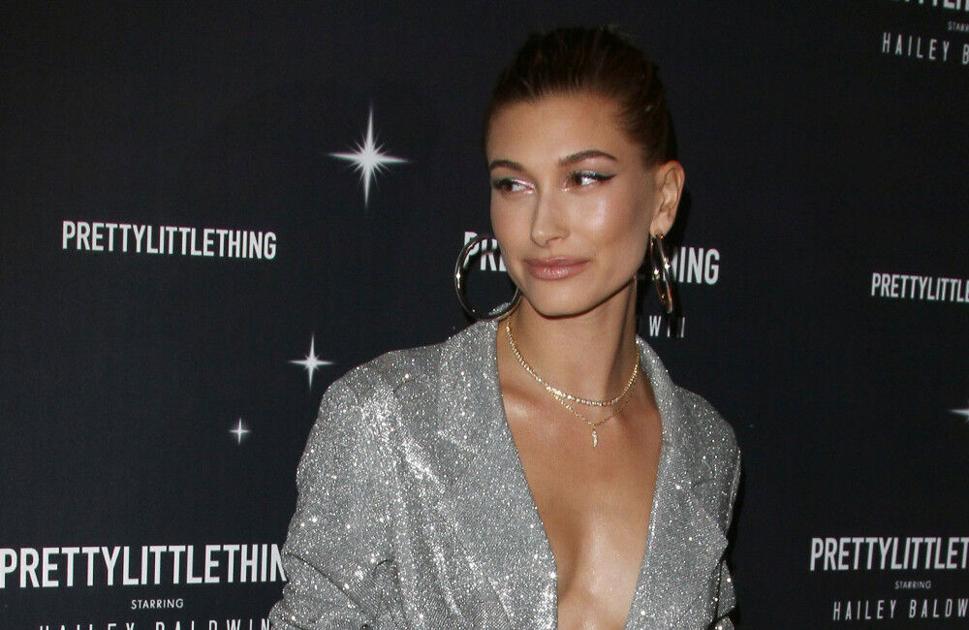 Hailey Bieber “missed” interacting with boys in her childhood.

The 24-year-old model was homeschooled for a few years growing up and she admits she really missed out on socializing, especially with boys.

On her YouTube show The Early Late Night Show, she said, “My parents either said, ‘You go to Christian school or you go to school.’ There was really no choice in between. They wouldn’t let me go to public school. I wanted to go to a performing arts school in New York City, and they didn’t want me to, so I decided to just stay home. .. All of my contacts and friends and interactions were for the most part there so I don’t feel like I really missed it.

“Maybe more with like minded guys, like I missed interacting with boys. I think I’m fine now, but it wasn’t, you know, when you’re in high school it’s boys and girls – it’s a different environment. “

Meanwhile, Hailey – who is married to Justin Bieber – has previously revealed her struggle to grow up in the spotlight, but she knew her husband was far worse.

She said, “I had it on a much smaller scale, but even my husband just had to go through it all in front of everyone and make a lot of mistakes in front of the world. There was nothing he could do to get through it.” It always made me very sad because so much of what was going on was what anyone his age would do, except it was on that much larger scale. I always tell him, I’m so impressed with how normal you are because I don’t even know what it feels like to go through mentally, emotionally, physically, and I know it had an effect, a big effect on him. And I’m just grateful that he is able to be the mature, stable adult he is now. “