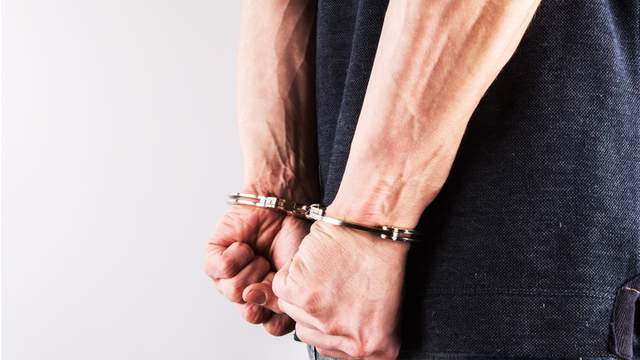 DETROIT – A Big Pointe Park Mann is accused of stealing money from a charity that benefits disadvantaged children in Detroit and using it for his own personal expenses. Federal officials said.

According to official information, Lynch became CFO of the Holy Cross organization in March 2012 and later its CEO in 2015.

The organization provides social benefits to disadvantaged children and adolescents and behavioral health services to adolescents and adults. It also supports the homeless.

While he was CEO of Holy Cross, Lynch used the organization’s funds to pay for repairs to his own cars, install a new roof on his house, repay his personal mortgage balance, and make payments on a personal American Express account, so the authorities.

He used Holy Cross funds to pay for his own consulting firm and hired another company to provide security services at the Holy Cross Samaritan Center, the government said. This security company was controlled by officers from Lynch, according to information.

The complaint alleges that Lynch used his Holy Cross American Express corporate card to purchase goods and services for personal use.

Lynch tried to justify some of the payments with fake invoices, authorities said.

Lynch faces charges of wire fraud, postal fraud, and embezzlement and theft of funds under the care, custody and control of an organization that receives federal funding.