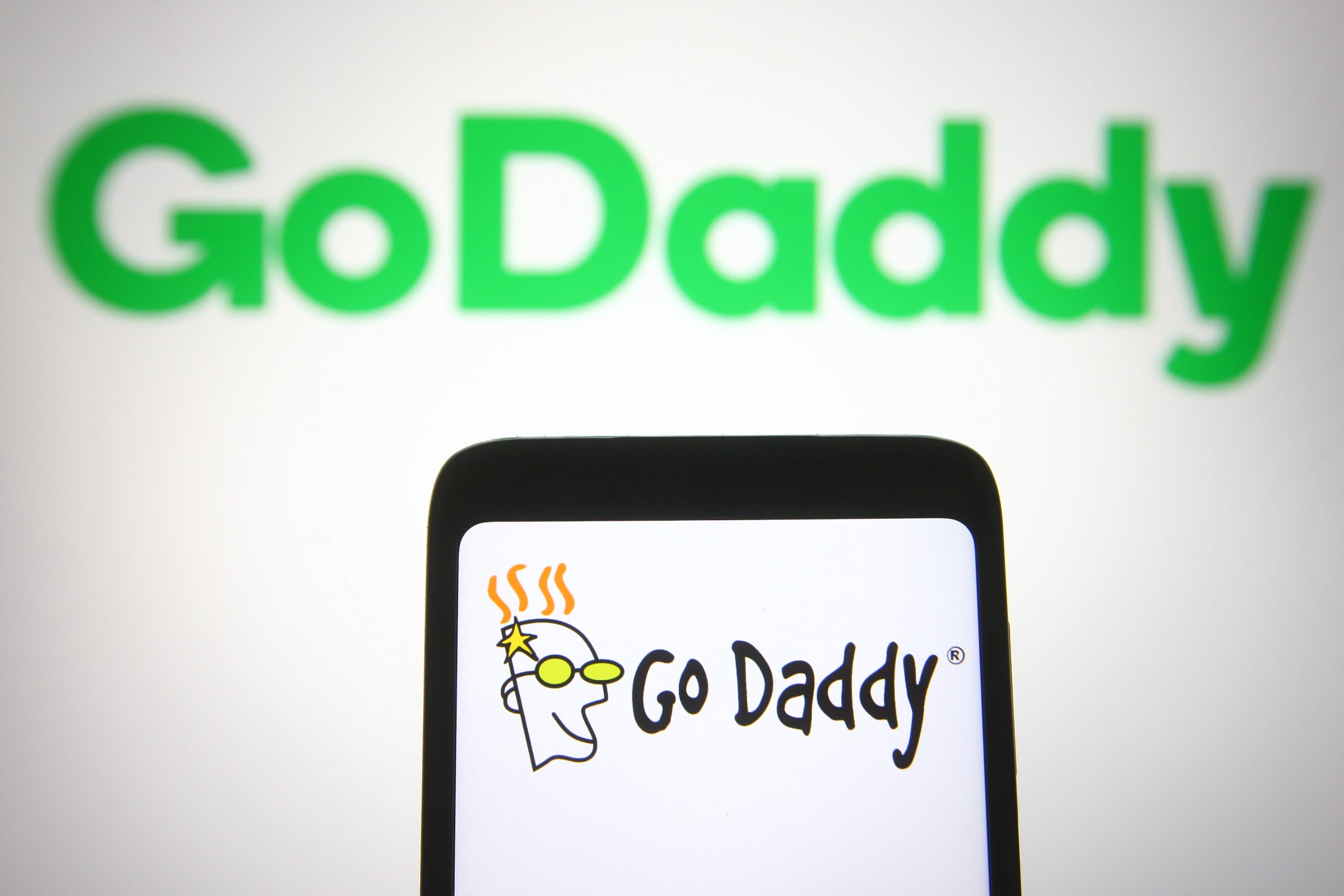 Delta Airlines – Airlines’ shares fell but bounced back from their lows the following Monday Thousands of flights canceled over the holiday weekend in the midst of staff shortages. Delta was down 0.8%, United was down 0.7%, and American Airlines shares were also trading 0.5% lower. More than 2,000 flights were canceled from Christmas Eve to Sunday evening. The airlines cited the spread of the Omicron Covid variant among the crews as the reason for the cancellations, with bad weather also having an impact on the flights.

APA Corp., Devonian energy – Energy stocks rose as oil prices rose. APA Corp was up 7.3%, Devon Energy was up 6.1% and Diamondback Energy was up 4.9%.

Modern – Moderna shares gave up after Financial Times reports The drug maker is fighting a shareholder proposal that the company should open up its vaccine technology to poorer countries. The proposal calls on Moderna to explain why its prices are so high given the amount of government financial support it has received.

Didi Global – The shares of Chinese rideshare company Didi fell 5.4% after the Financial Times reported that Didi has been preventing employees from selling company shares for an indefinite period of time. This follows a move by the company earlier this month delist the stock in the United States.