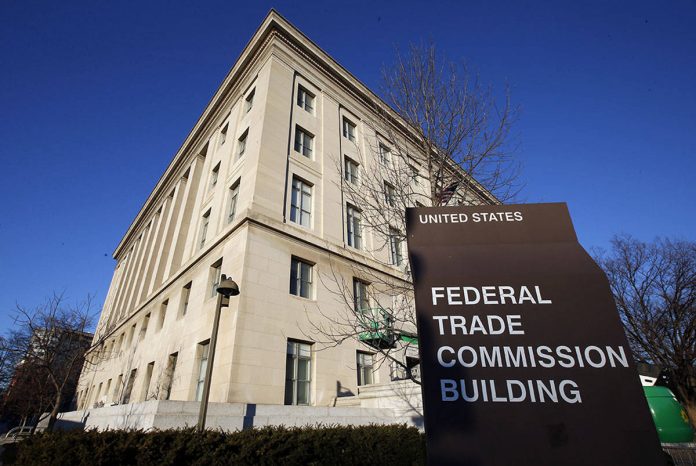 Nevadans said they lost more money to fraud in the past year than the previous year, according to a report released Thursday by the Federal Trade Commission.

The top three categories of consumer fraud reports in Nevada over the past year were fraudulent fraud, online shopping, and internet services.

The FTC’s data comes from reports from consumers, the Better Business Bureau, industry members, nonprofits, and law enforcement agencies at the federal, state and local levels.

Supergrass: In It for the Cash (Remastered Expanded Version) Album Assessment