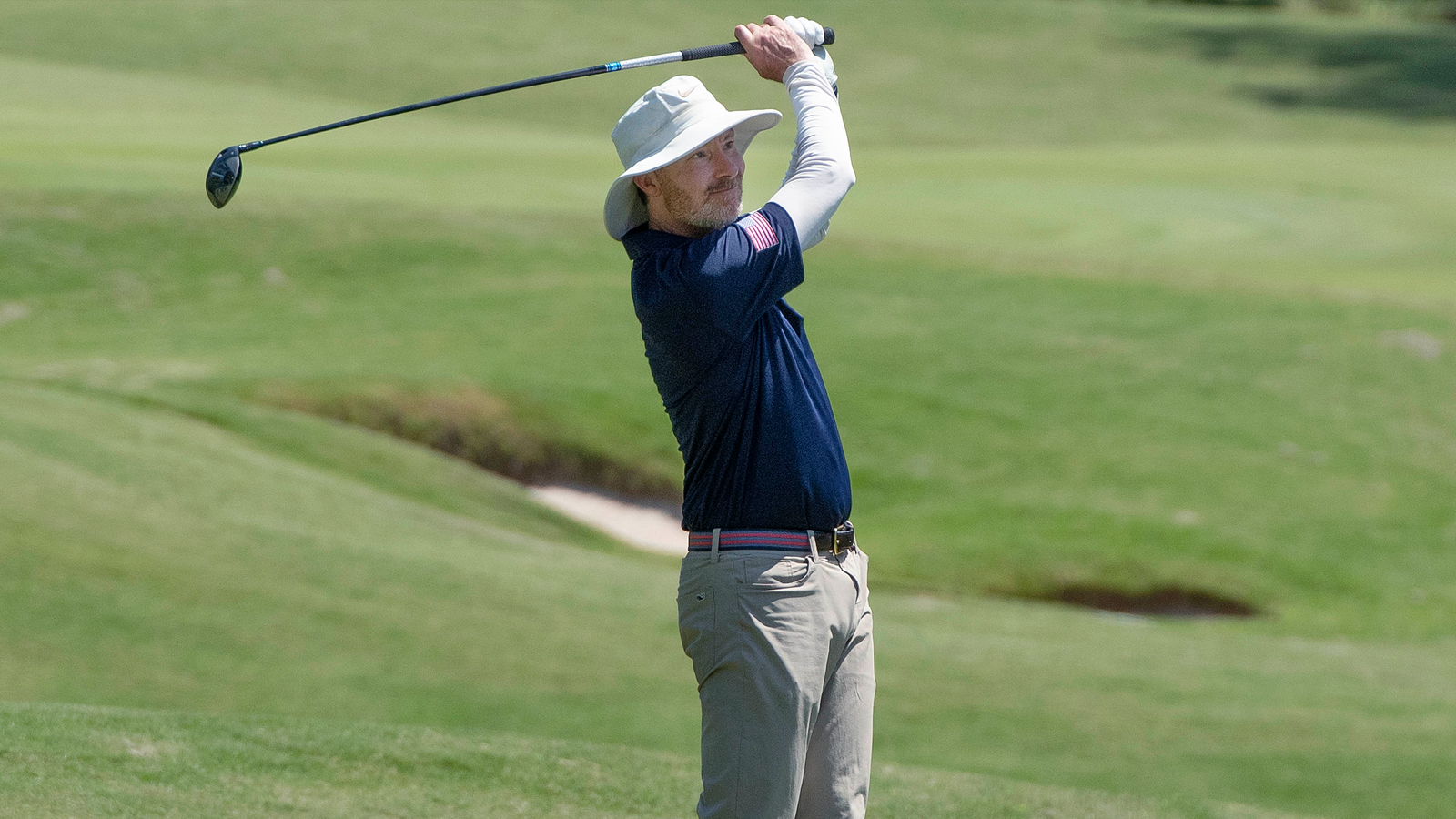 Frank Maynard III, PGA, is passionate about developing the game and making a difference through golf in his community, and last week he did so in a way that was close to his heart.

On Friday, June 25th, Maynard, chief pro of the UNC Finley Golf Course, played 126 holes (the equivalent of seven rounds) of golf. The reason? To raise funds for Folds of Honor, a partner of the PGA of America whose mission is to provide scholarships to the spouses and children of America’s fallen and disabled soldiers.

As a member of the Carolinas Section, which served on their PGA Reach committee, Maynard is deeply involved in its initiatives, particularly PGA HOPE, introducing golf to veterans to improve their physical, metallic, social and emotional wellbeing.

Maynard, who is PGA HOPE certified, knows the importance of the program in general, but is also close to his heart. His father was a pharmacist in the Korean War. As he said to Chapel Boro:

“He never talked about being in the military. Being on the PGA Reach Committee and what I just learned about my father made me do a little more than what we’re already doing at Patriot Golf Weekend. “

After hearing other members of the section discuss how they made money through golf marathons, Frank decided this was the perfect way to make a difference and set his original goal at $ 10,000.

By the time the day came, the goal was met and then increased to $ 15,000 when Frank woke up at his first tee time.

His last hole was completed at 7:33 pm, about 14 hours and 8 minutes after he first tee off.

“I’ve had a couple of good laps out there. My hands definitely hurt from grabbing the bat so many times. My feet were also tired at the end of the day. But it was a really rewarding day. “

Once the dust settles and pledges are counted, Frank estimates total earnings will reach up to $ 20,000 and 4 scholarships, exceeding his original goal and expectations.

“After all that is said and done, we will likely be at nearly $ 20,000 and 4 grants. It’s pretty mind blowing, ”he said. “Just to think that I did a small part in raising this money to help Folds of Honor and give some deserving students an education is a pretty nice feeling.”