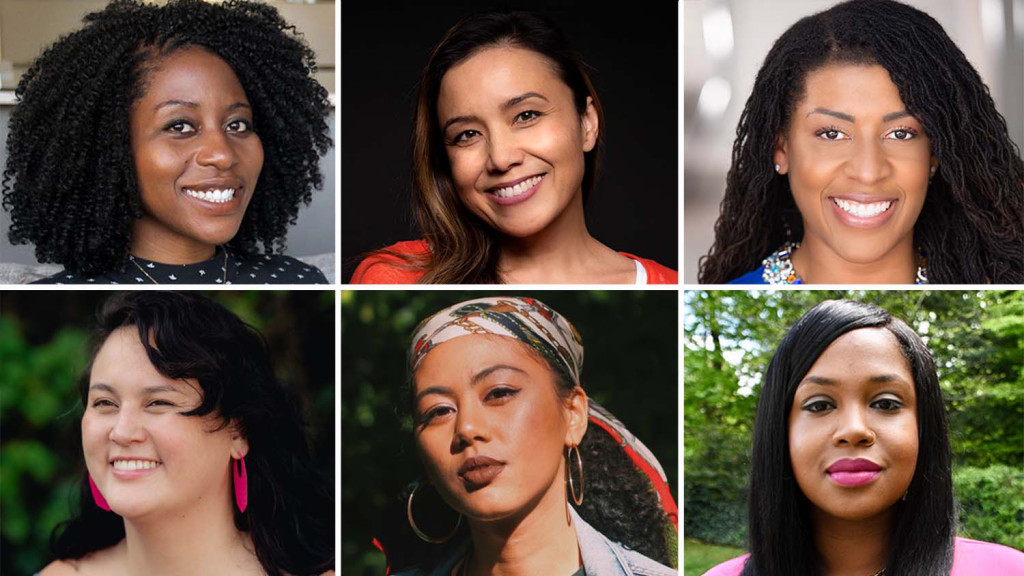 During a year of pain for so many, my mantra was, “Try not to complain.” After all, I am healthy. My immediate loved ones are healthy, and I was fortunate enough to keep working in a job I love in a year the pandemic drove many Americans into pantries. But like most people with a heartbeat, I could not avoid being emotionally affected by the traumatic events of the past year, and afterwards my work was also affected. For example, after George Floyd’s murder, I was moved to add a scene to a script that was supposed to be a celebration of the black hair. As written, it’s just a moment when two black women prepare their hair in silence. It is only when it ends that the audience realizes that one woman’s son, who is also the other woman’s husband, was killed by a police officer and they get dressed for the funeral. When director Bianca LaVerne Jones added Billie Holiday’s haunted lynch ballad “Strange Fruit” to the scene, I accepted that our streaming production would no longer be just a celebration because the moment we live in demanded more. It’s still hard for me to see this scene, but I realize it was necessary and it turned out to be one of the most memorable among the viewers. [Editor’s note: Goff’s The Glorious World of Crowns, Kinks and Curls premiered in March 2021 at Baltimore Center Stage.]

Like others I’ve spoken to, I’ve been overwhelmed with emotion in unexpected moments this year. Despite the laughter and light that has spent most of my days in the Zoom writer’s rooms, tears flowed when the subject of race or injustice of any kind or the black men in my life came up. And I was someone who took pride in the fact that my feelings in writing rooms weren’t getting the best out of me. But in a year filled with moments that represent the worst human behavior, not only was it hard to be at my best, but I frankly wondered if I had a right to be at all. Writing and laughing for a living can feel like self-indulgence when the world around you is on fire.

My bosses and colleagues, some of whom have faced their own challenges thanks to the pandemic, couldn’t have been kinder. But I wondered how it withstood other color writers, especially women writers with Black and Asian identities, in a year of so much heartbreak and horror for our specific communities. So I asked some of them. Your answers broke my heart and increased my hope at the same time. Some spoke of writing through the intense emotions, recalibrating their lives to keep their balance and refining their sense of their work. Because storytellers, in order to remind the world, with its many colors and cultures, of their humanity, are essential to the pursuit of equality and justice, and for some of us the most powerful political act we can undertake is simply to keep writing .

This story first appeared in the May 12th issue of Hollywood Reporter magazine. Click here to login.