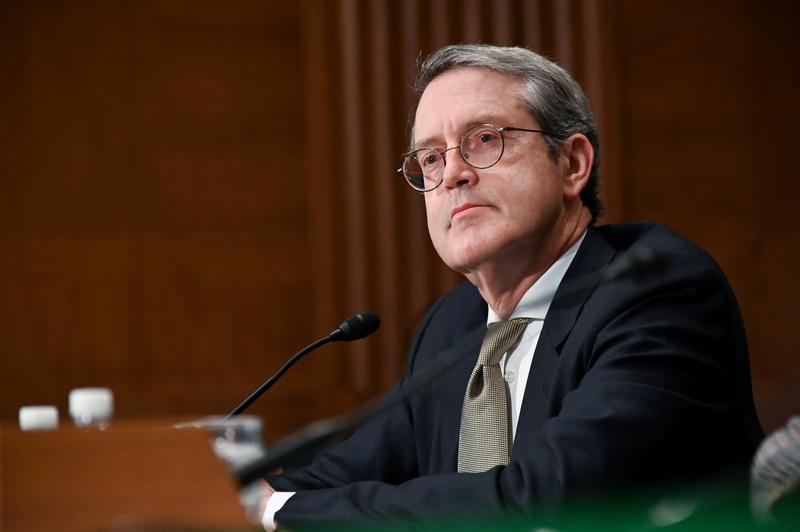 WASHINGTON (Reuters) – A group of financial regulators will prepare recommendations in July to improve the resilience of money market funds and minimize the likelihood of them needing government assistance in the future, Randal Quarles, vice chairman of the US Federal Reserve, said Tuesday.

Quarles, in his capacity as head of the Financial Stability Board, said the group would focus on the relationship between money market funds and the short-term finance market, particularly the commercial paper market, after a liquidity crisis led to a run on these funds in March last year government intervention was required.