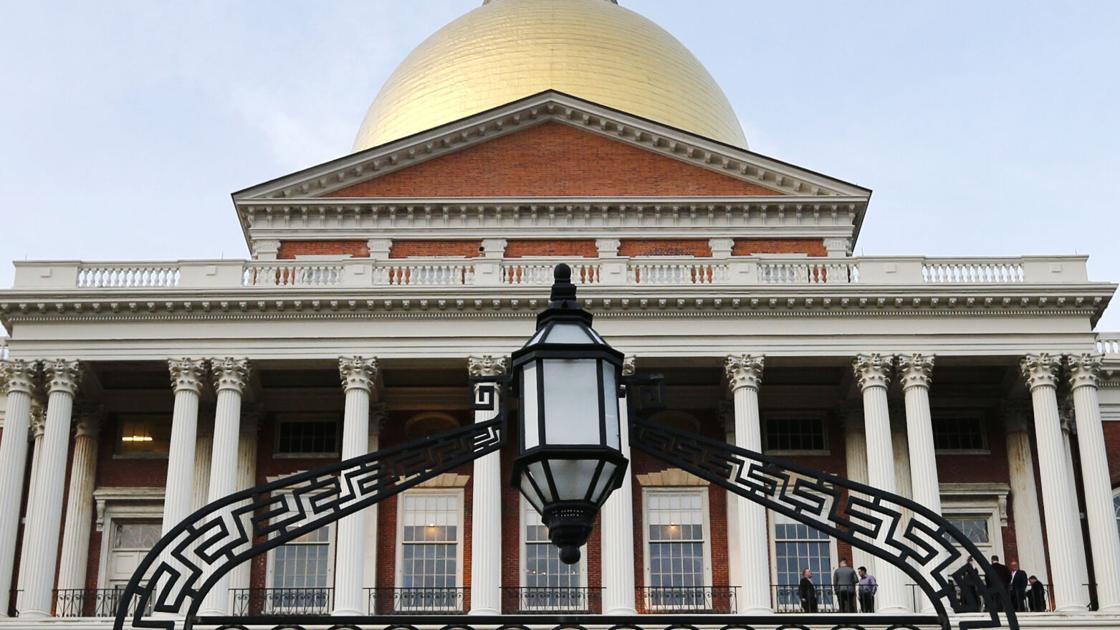 Local health officials in Berkshire County and across the state, which are on the forefront of the ongoing COVID-19 pandemic, could be standing up for an infusion of state funds. That is, if the statehouse legislators on Beacon Hill agree on a final version of the measure, as part of the $ 3.82 billion spending package Adopted by the State Senate last week.

That would be on top of the $ 118 million earmarked for public health, according to Senate President Karen Spilka’s office. With the help of the American Rescue Plan Act and federal surpluses, the Senate bill provides more than $ 1 billion in total health care spending.

Whether local health officials will see the public health reforms included in Comerford’s amendment depends on negotiations under way this week between House and Senate leaders. It is one of the few differences between the bills tabled by either side of the legislature that need to be reconciled in order to vote on a final draft ARPA spending before the winter break.

“The goal is to get the bill on the governor’s desk by Thanksgiving,” said State Representative William “Smitty” Pignatelli, D-Lenox. “I’m very optimistic that things will be ironed out. I am a great champion of Tri-Town Health. “

The regional agency has served Lee, Lenox and Stockbridge since 1929.

The proposal, approved by the State Senate, adopts reforms based on a 2019 report by the Special Commission on Local and Regional Public Health. The report called on state and local officials to pay to modernize the local public health system, standardize and ensure health reporting that all local health authorities comply with existing regulations and laws.

The commission found that 78 percent of the 105 cities in Massachusetts with fewer than 5,000 residents don’t even have a single full-time public health worker. As boards of directors are funded by local wealth taxes, they also reflect existing regional economic gaps, with poorer communities generally spending less on public health.

“In Massachusetts, where you live determines how safe and healthy you are likely to be,” the commission report said.

“While we are fortunate enough to work in communities that value our department and public health, others are not as fortunate,” said James Wilusz, general manager of Tri-Town Health, which works with seven other cities in recently formed Southern Berkshire Public Health works collaboratively. “There are serious injustices and a lack of adequate resources and personnel. We need real dollars to build and maintain an even broader public health system. “

According to Wilusz, “the pandemic has exposed significant weaknesses in our local public health systems and now is the time to act and build better regional, smaller and more efficient systems.”

“The pandemic has shown all of us the importance of monitoring the health of local people, developing, implementing and monitoring programs to prevent the spread of communicable diseases, and identifying and supporting our most vulnerable community members,” said Amy Hardt, senior public nurse for the collaboration.

The additional government funding could also benefit the Berkshire Public Health Alliance, which is overseen by the Berkshire Regional Planning Commission.

As COVID-19 spread in Massachusetts, some cities lacked the staff and resources to efficiently contact and communicate with state and local officials on the Massachusetts Virtual Epidemiological Network.

Health inspectors juggled their local pandemic responses, rapidly evolving advice on public health and restrictions on Baker administration, changes in contact tracing, and their day-to-day work in monitoring other diseases in their communities.

The bill calls for grants to promote multi-city sharing agreements. The grants would complement, rather than replace, existing funding received by local and regional health authorities, and would be separate from the annual funding required by the bill.

These experts include the local board of directors for health, health organizations, academic experts, and members of the state’s special commission on local and regional public health.

According to the Senate’s bill, health departments would have to submit a report to the country by December 1 each year to prove that they were in agreement with the new standards.

Information from the State House News Service, the Boston Business Journal, and the Boston Globe was included in this report.