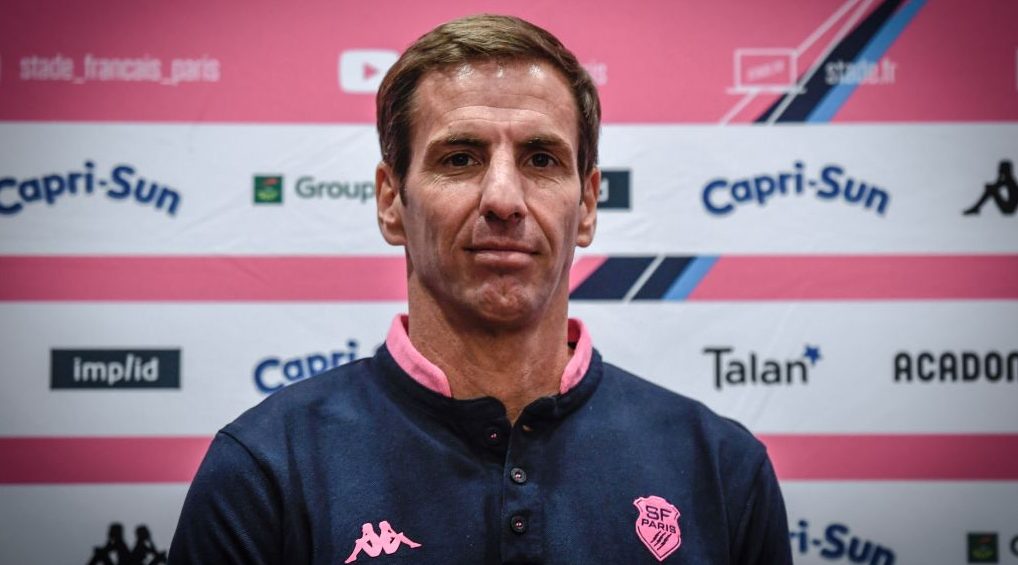 Stade Français Paris is returning to Europe’s elite rugby competition for the first time since 2015/16, but was a regular quarter-finalist in the tournament’s early years – as we learn in this season’s latest analysis of the Heineken Champions Cup teams.

Stade Français have reached the finals twice but have been narrowly beaten each time. In 2001 they lost 34:30 to the Leicester Tigers at Parc des Princes in Paris, and four years later they put Stade Toulousain in extra time before losing 18:12 at BT Murrayfield.

The TOP 14 club never got past the pool phase of the EPCR Challenge Cup after losing their opening game 44:20 at home to Benetton Rugby.

Gonzalo Quesada is in charge of Stade Français in his second term, having been on the hot seat there for the first time between 2013 and 2017, when he led the Paris Club to the TOP 14 title (2015) and the EPCR Challenge Cup (2017). The former Argentine aviator had one season as sporting director at Biarritz Olympique before returning home to take on Los Jaguares, which he led to an inaugural Super Rugby final in 2019. He then returned to Stade in June 2020.

The Stade Français squad is a multi-talented mix of French, Argentine, Australian, New Zealand, Tongan, Fijian, Samoan, Canadian and Georgian internationals, the most famous of whom are probably the French curls Yoann Maestri and Paul Gabrillagues, Argentina flies half Nicolas Sanchez and Striker Marcus Kremer in the back row.

Stade Français begins its Pool B program with a trip to Connacht Rugby on December 12th and a week later it’s a home game against the Bristol Bears. Round 3 is the second leg against the English club at Ashton Gate on January 15th and Stade closes its pool games with a game against Connacht at Stade Jean Bouin on January 23rd.