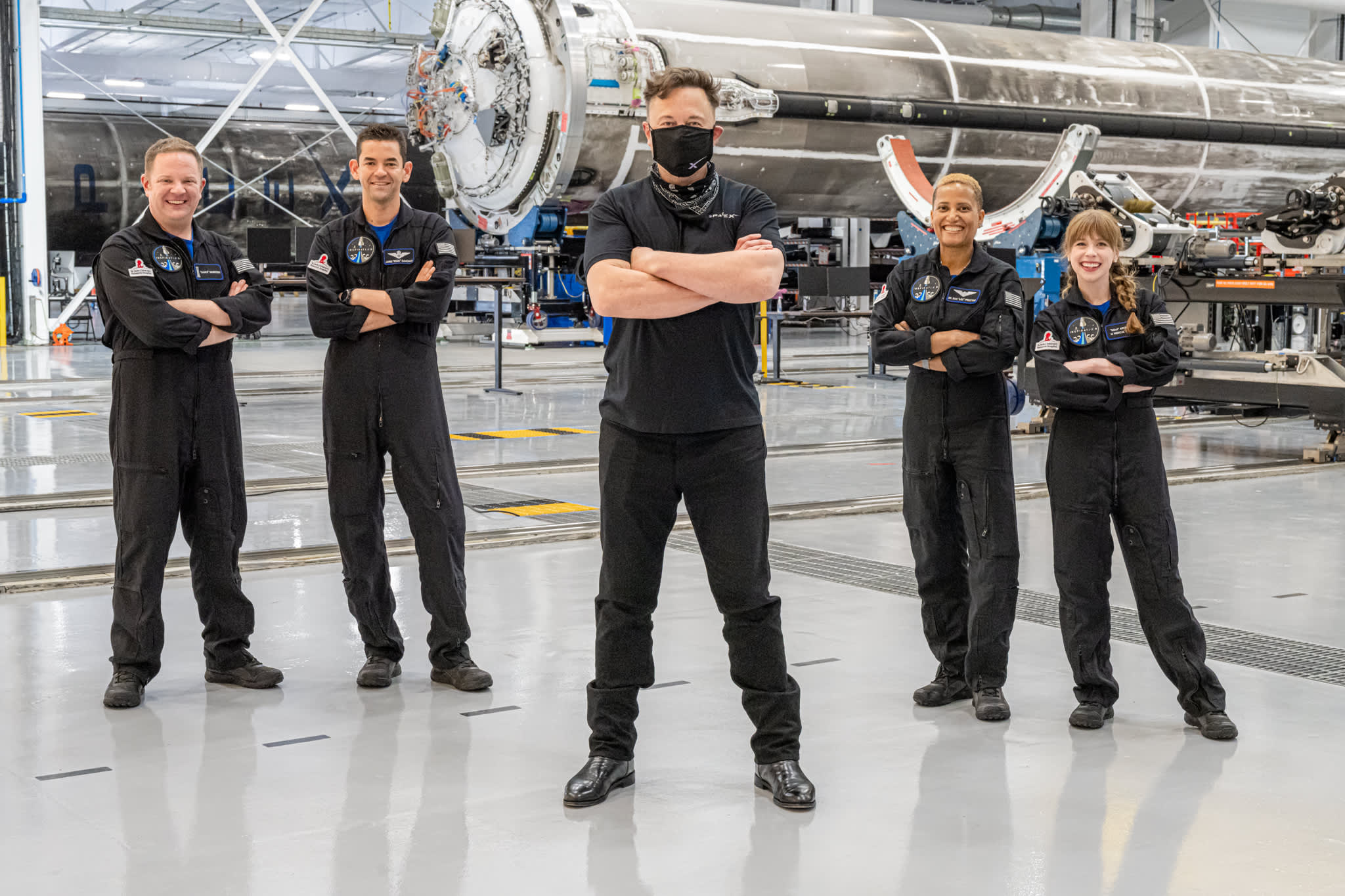 SpaceX CEO Elon Musk poses with the crew before the launch on September 15, 2021.

The main goal of the Inspiration4 mission, which started on Wednesday and came down on Saturday, should raise $ 200 million for St. Jude.

Inspiration4 Commander Jared Isaacman, a billionaire entrepreneur who bought the flight from SpaceX, personally donated $ 100 million to St. Jude. The Inspiration4 mission raised an additional $ 60.2 million in donations before Musk pledged to contribute $ 50 million of his own – bringing the campaign total to more than $ 210 million.

The historic Inspiration4 mission with a private crew spent three days in space and carried Isaacman, pilot Sian Proctor, medical officer Hayley Arceneaux and mission specialist Chris Sembroski. The crew circled the earth at an altitude of 590 kilometers, which is above the International Space Station and which has traveled the furthest above the surface in years.

The space flight reached several milestones, including: the first private SpaceX space flight, the first fully non-professional crew to become astronauts, the first black female spaceship pilot, the youngest American astronaut to date, and the first person to fly in space with a prosthesis.