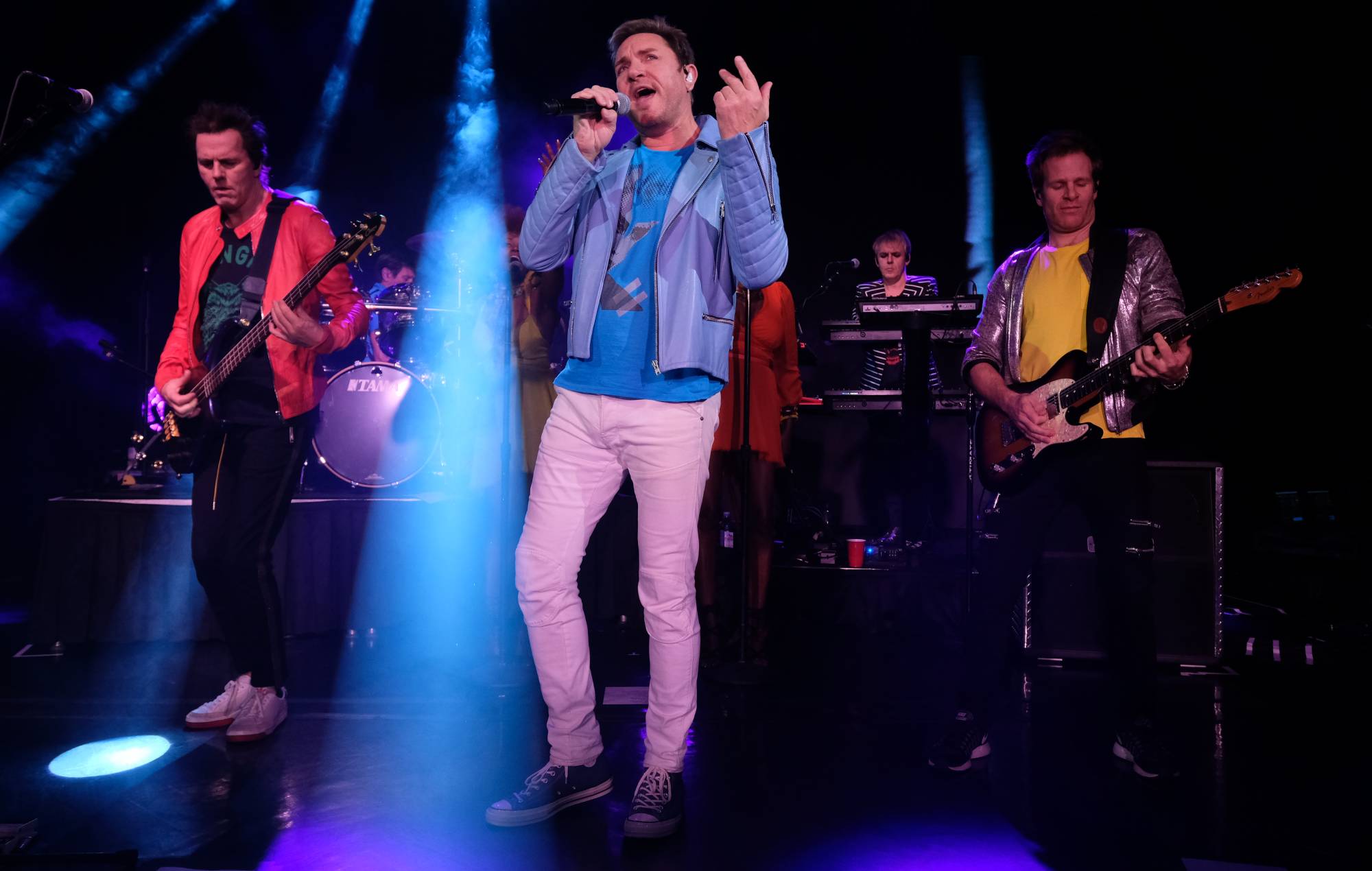 Duran Duran remembered how their style and musical focus shifted after punk got “a little boring” for them.

In a new interview, front man Simon Le Bon spoke about how the band once found the rebellious genre exciting but got boring after a while.

He continued, “But then something happened between us and punk: It went into a somewhat stricter style where everyone wore black and the album covers were one color. It all got a bit boring.

“And as teenagers, after six months, we were ready for the next one, you see? There was a collective consciousness: there were shops in Birmingham like the Oasis where color had suddenly become fashionable again. And as you know, I showed up in pink leopard skin pants. “

In the meantime, Duran Duran drummer Roger Taylor announced earlier this week that the band was planning a biopic.

Speak with The sunTaylor said the band had looked at numerous scripts for a potential film and expected something to materialize “in the next few years”.

“It’s something that is being debated,” Taylor said of a biopic. “It is discussed and we have put forward different scripts and ideas.

“We haven’t quite made up our minds on the right one yet. But there are things in development so we’ll see where they go. We’d love to do something like that and I think something will happen in the next few years. “

Elsewhere, Simon Le Bon has called for streaming services to reform their payment models so that emerging artists get a bigger share.

The new wave icon warned that a “hole” could arise in the next generation of artists if musicians do not receive a higher rate per stream.