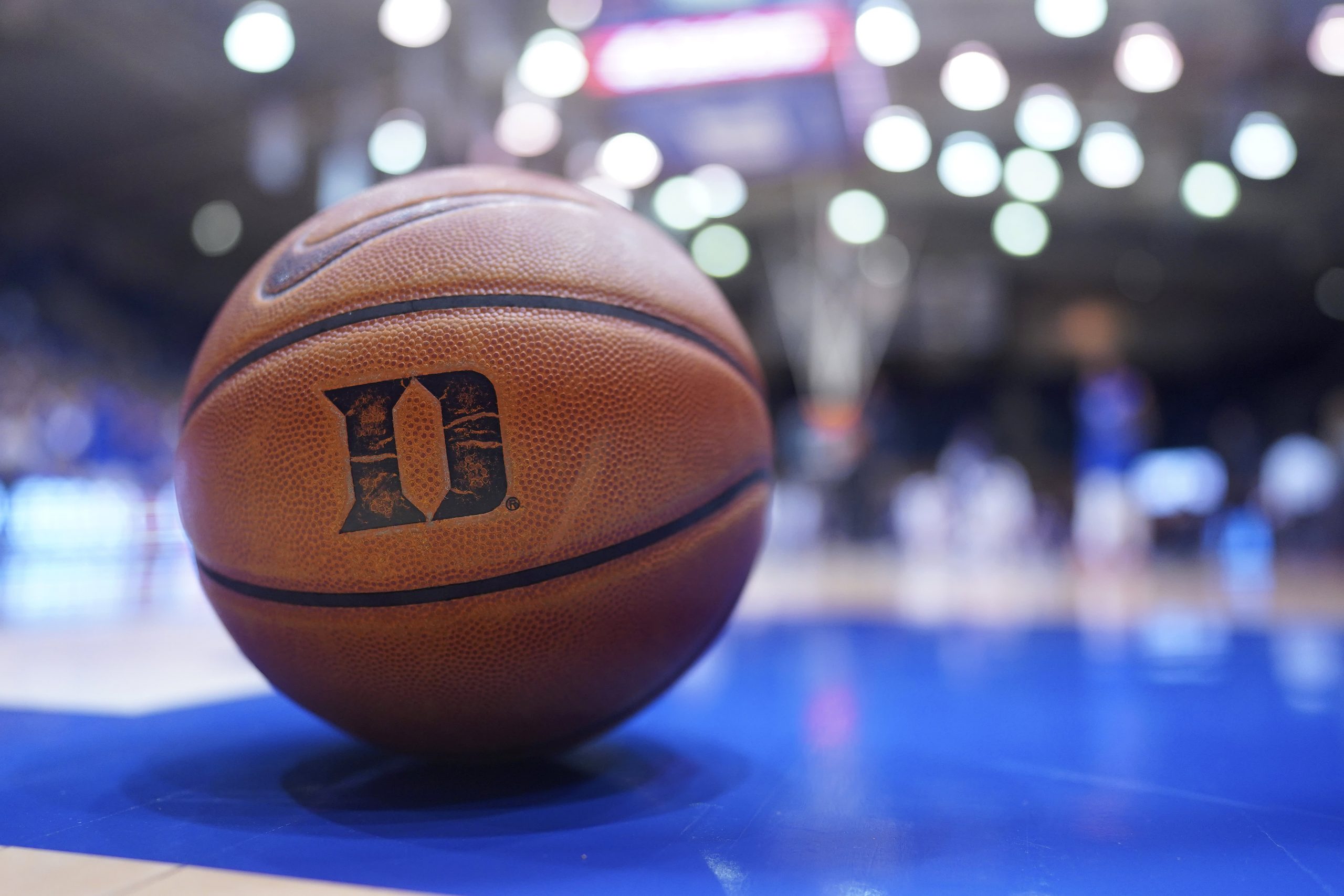 A Duke Blue Devils basketball with the logo before their game against the Georgia State Panthers at Cameron Indoor Stadium on November 15, 2019 in Durham, North Carolina.

The Duke men’s basketball season is over after a positive coronavirus case in the program, the team shared Explanation Thursday.

The team is pulling out of the ACC tournament after “a member of our program tested positive after Wednesday’s ACC tournament game in Greensboro,” said Kevin White, Duke’s director of athletics. “As a result, our 2020-21 season ends.”

Duke was slated to face Florida State in the quarterfinals of the ACC tournament on Thursday night after beating Boston College on Tuesday and Louisville on Wednesday.

Jeff Goodman from the stadium reported The positive test of the program came from a walk-in player.

The positive test comes after The Duke Chronicle reported Between March 5 and March 9, 102 students tested positive for the coronavirus.

The majority of students who tested positive “either have a known Greek affiliation and / or are male freshmen in the class of 2024” related to personal fraternity activities, the Duke’s administrators wrote in an E on Wednesday -Mail to the students.

The Blue Devils finished the season 13-11 overall, finishing tenth in the ACC conference with a 9-9 record.