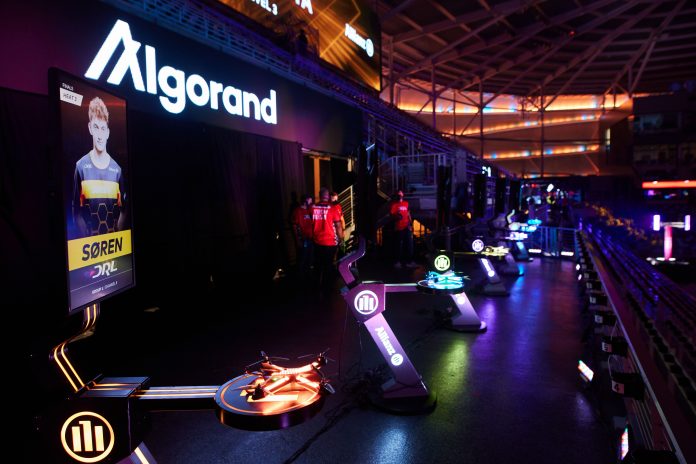 What to find out about planning a visit to Machu Picchu...