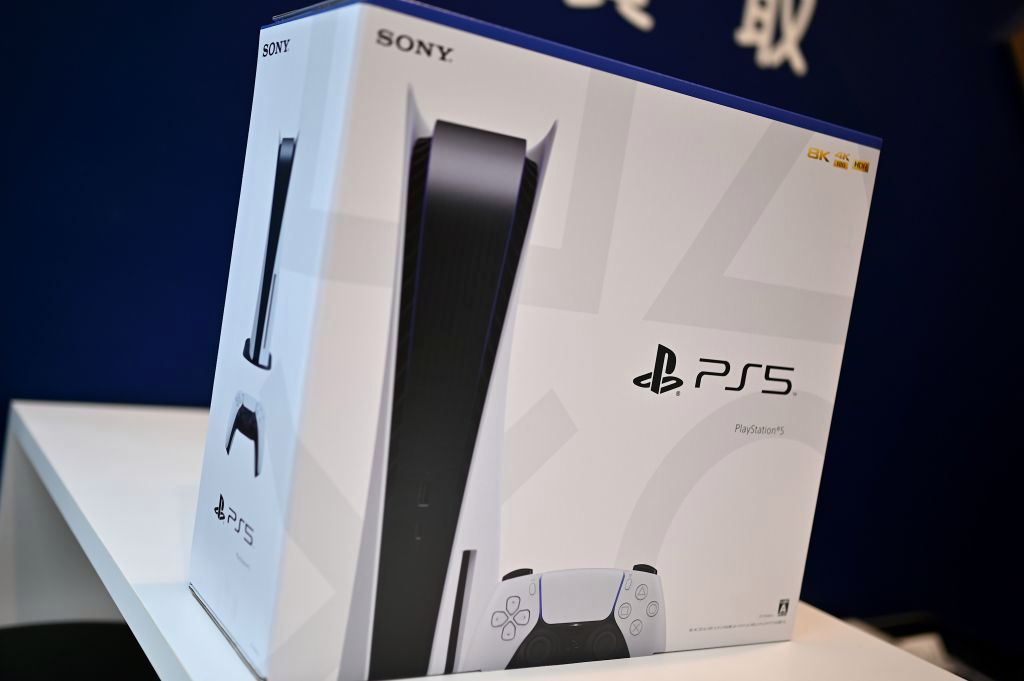 Remember how Sony PlayStations weren’t to be found during the holidays but should be plentiful by now?

That did not happen, and the main problem causing these bottlenecks is now other bottlenecks as well.

No, not casino or potato chips, but computer chips.

According to CNBC, a shortage of semiconductor chips is slowing the production of all types of electronics, even automobiles.

GM, Ford, Honda and Fiat Chrysler are reported to be slowing production of some models because they cannot get computer chips for their onboard displays and other electronics.

Of the major automakers, only Toyota says it has not yet been affected as it has stocked up on chips in advance.

According to CNBC, an unexpected surge in electronics sales last summer caused its suppliers to run out. Consumers bought laptops and desktops, new phones, big screen televisions and game consoles.

Nobody foresaw the pandemic, but this really stinks.

Sony says it won’t be able to ramp up PlayStation production until the chip shortage subsides, and the hunt continues.