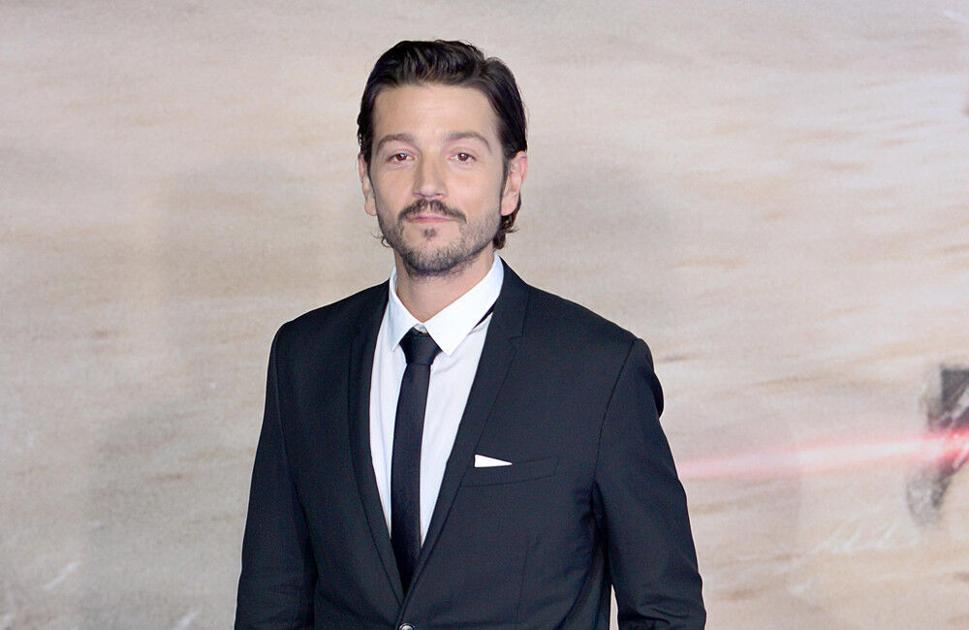 Diego Luna hopes a return to Star Wars will put him back in his son’s “Top 10 Cool List”.

The 41-year-old actor, who has Jeronimo (12) and Fiona (10) with ex-wife Camila Sodi, is delighted to be playing “Rogue One” as Cassian Andor in the new spin-off prequel series “Andor” to repeat. because his children’s excitement about him collapsed in the 2016 film when his character was killed.

He told SFX magazine: “I am glad to be able to return to a galaxy far, far away. It’s a dream come true.

“I’ll tell you how it felt. I was the coolest dad when I told my kids I was doing this movie.

“When my son, who is most connected to this universe, saw the movie he made: ‘My father is the best! ‘

While filming ‘Rogue One’, Diego often hoped that something would go wrong and a scene would require a different take because he had so much fun piloting the spaceships.

He said, “In the film, I had a session with a real pilot and I got a lot of information from him.

“The only thing I can tell you is that there is no other feeling about going into hyperspace. When you go, ‘Whoosh!’ and the thing goes crazy, it feels amazing.

“With every shot I said, ‘Oh please, I hope someone did something wrong, I want to go again.’ I mean it was the nicest thing.

“The cockpit has this system underneath that sets it in motion. And then you have this huge projection showing you what you are about to fly through.

“So it’s as close to flying as possible and quite an experience.”