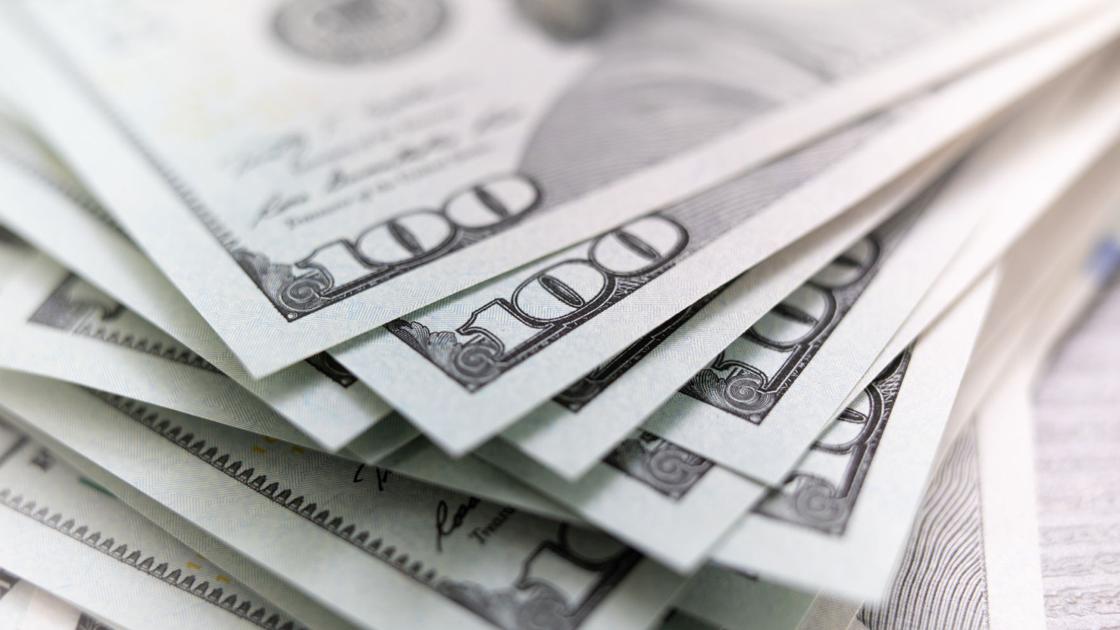 Before deciding how to spend hundreds of millions of dollars, the Democrats had another priority on Monday in Richmond on Monday: raising money for their re-election campaigns.

The majority party in the General Assembly opened a special session with a morning fundraiser in the John Marshall Ballrooms, Invite lobbyists to meet with democratic legislative leaders for breakfast at 8 a.m., according to an invitation.

The Democrats also canceled a tentatively scheduled meeting at 9:30 a.m. on Monday Study group on campaign finance reform, which was never met, although it has a deadline of November 1st for a report to be issued.

The Del. Marcus Simon, D-Fairfax, emailed fellow lawmakers on Friday to say the campaign finance reform subcommittee would not meet on Monday “so as not to disrupt the special session schedule.”

Tickets to the fundraiser are $ 500, $ 750 for two, or $ 1,000 for four, according to the invitation sent to the press by Senate Republican communications director Jeff Ryer. Lobbyists were invited to have breakfast with House Speaker Eileen Filler-Corn, D-Fairfax, House Majority Leader Charniele Herring, D-Alexandria, Senate Majority Leader, Dick Saslaw, D-Fairfax, and others.