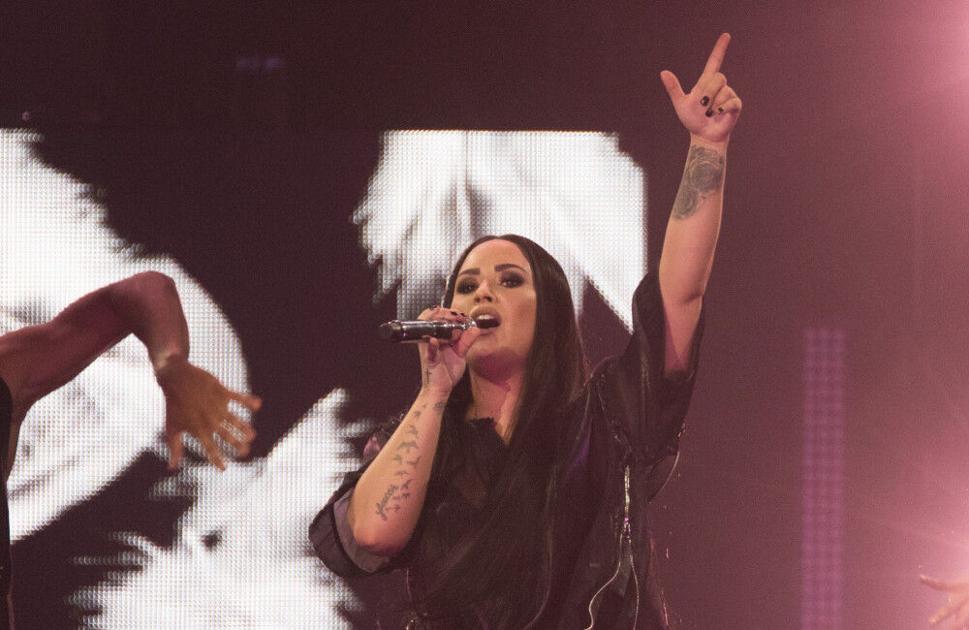 Demi Lovato says it was her decision to document her overdose in her new video.

The “confident” hitmaker was hospitalized after suffering a near-fatal drug overdose in 2018. As part of her new music video “Dancing with the Devil”, she visually documents how she is connected to a ventilator in the hospital.

Speaking to SiriusXM’s The Morning Mash Up, she said, “That was my decision. And I wanted to take you through this night on a deeper level because I felt like I described it in so much detail in the documentary that I did it obviously did. ” I didn’t have to talk about it again. But I wanted to give that a picture and I wanted people to have a better visual understanding of what happened that night. “

She stated, “When people are using drugs or dealing with an eating disorder or self-harm they want to die.

“In the same way, it almost killed me, it saved my life at times because there were times when I dealt with suicidal thoughts. And if I had done that at that moment instead of some other destructive coping mechanism, I would don’t do it. ” Be here to tell my story … I turned to these mechanisms because I was really in so much pain that I didn’t want to die and didn’t know what else to do. “

The 28-year-old singer also announced that she smoked marijuana “in moderation” and drank alcohol instead of being completely sober.

She recently said, “I’ve learned that it doesn’t work for me to say that I’ll never do this again … I know I’m done with the stuff that will kill me, don’t I? Tell me myself the feeling that I can never have a drink or smoke marijuana. I feel like I am embarking on failure for being such a black and white thinker. I’ve had it bored in my head for so many years that a drink was synonymous with a crack pipe … [I’ve] smoked weeds and drank in moderation. “