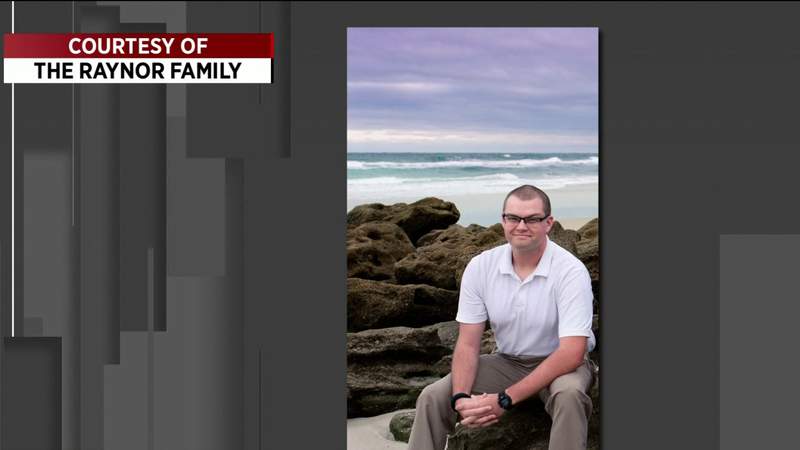 DAYTONA BEACH, Florida. – The Daytona Tortugas baseball team will be raising money for Officer Jason Raynor during a homestead this week.

Raynor remains in critical condition after he was shot dead in an encounter with 29-year-old Othal Wallace in Daytona Beach on June 23, according to the Volusia County Sheriff’s office.

The money from a 50/50 raffle at Daytona’s game on Thursday will go to Raynor’s family.

During the games on Friday, Saturday and Sunday, the Tortugas hold a silent auction in the hall behind home plate.

Fans can buy tickets to any of the games this week with this link.

Tickets typically start at around $ 10. While fans get seats to the game online, fans will have the opportunity to donate to Raynor’s family.

In Orlando, Planet Pizza organizes a fundraiser on Tuesday from 11 a.m. to 4 p.m.

All sales during the fundraiser go to Raynor’s family.

In addition to the ball games and the pizza fundraiser, to GoFundMe for Raynor was also created.

[RELATED: Man accused of shooting Daytona Beach officer to be extradited back to Florida]

According to court records, he is charged with attempted murder of a police officer.

The FBI said he could also face federal charges.