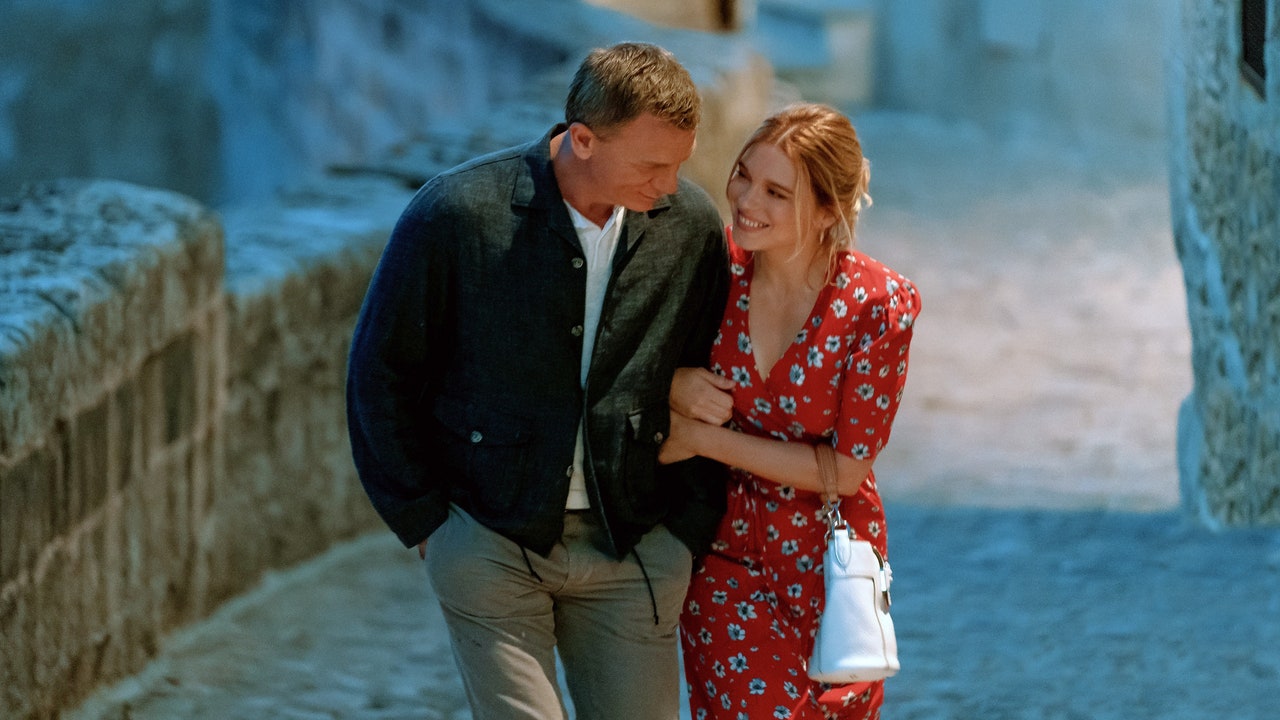 You worked on this franchise for 15 years. What was the hardest parting from?

DC: I think to package the film. What I will miss most about Bond are the films. I never get used to it [the press tour]. It has always felt like a stranger to me and I’ve never felt completely comfortable with it. I love talking about the movie and I love talking about the making process of the movie and that’s what I’m really going to miss. Not many people get the chance to make Bond films, and I’ve had the privilege of doing five of them with the most extraordinary people, from Léa to the amazing crews and technicians. I will very much miss the kind of camaraderie and family atmosphere that we have on a Bond set.

What is it for you, Léa? You’re the first Bond girl to have a full story arc spanning multiple films. When you’re done spookDid you have any idea that Madeleine’s story would continue?

Léa Seydoux: No, I didn’t expect to come back. I actually thought Specter would be Daniel’s last film. But I was very happy to come back after five years, because we shot Specter a long time ago. It was very interesting to explore the same character, but this time with a different director. I loved the story of No Time to Die and the Bond and Madeleine relationship, and I was really happy that it was unconventional to work with this great material.

I realized that I call you a Bond girl, which in this case may be a little pared down.

DC: Back then I wanted to jump on you from a great height, but then I thought, no, I don’t want that. [laughs] I mean, let’s not be too serious about this, but we’ve tried to push that phrase out as much as possible.

What conversations did you have about how to define Madeleine’s character in this sense?

DC: I don’t think it was ever a conversation. When we put the films together and think about the plot, with any characters, when they’re not relevant, when they don’t mean anything, that they don’t affect the movie, and that goes over the board. So to say that the Bond girl should be there to serve this particular purpose feels archaic. All characters must have an influence. We want very strong female characters in the film because I think that makes the drama better. This is really a very selfish reason. Movies are boring if you only have characters who serve a certain ideal.