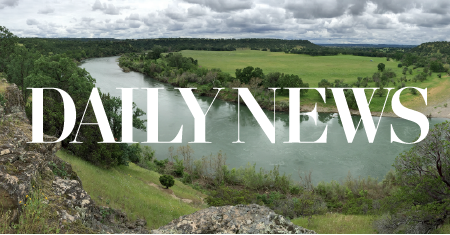 Get This: A McGill University study found that having more money doesn’t necessarily make people happier in low-income countries.

I like more money as much as the next one, but that doesn’t surprise me.

People in developing countries like Bangladesh may not have high incomes and have many beautiful material things, but they have an abundance of two main sources of happiness: more contact with family and nature.

Sara Minarro, the lead author, says on Futurity.org that respondents reported that the greater proportion of the time they spent with their families and in contact with nature was responsible for their satisfaction (many of the respondents were fishermen). .

Chris Barrington-Leigh, Professor at the Biel School of the Environment in McGill, said: “When people feel comfortable, safe and free to enjoy life in a strong community, they are happy – regardless of whether or not they make money or not . ”

A number of recent studies have come to a very similar conclusion.

A 2017 study by the University of British Columbia found that spending money on leisure purchases, such as paying others to cook or clean for you, improved happiness, made you less stressed, and generally more satisfied with life makes.

They said it took forever to go to the store and back because so many people were preventing them from saying hello.

They told me that today they feel sorry for children who have so much material wealth but who will never know the deep connections they had with so many neighbors and friends when they were growing up. But we know all of that.

We all know that the happiest moments in our own lives involve friends and family.

These are the people who affect the deeper part of our nature, our spirits and souls where true happiness resides.

These are the people who can make us laugh so badly that our stomach hurts – or who are there to help us when we are away and need advice or just someone to talk to.

Yet too many of us today spend most of our waking hours not feeding our friends and families but hunting for success and money and a bigger house.

Unfortunately, we do not experience the “life satisfaction” that people in some of the poorest countries on earth enjoy every day – as we miss the real happiness that is right under our noses.

Tom Purcell, author of “Misadventures of a 1970er’s Childhood,” a humorous essay available on amazon.com, is a humor columnist for the Pittsburgh Tribune Review. Send comments to Tom at Tom@TomPurcell.com.