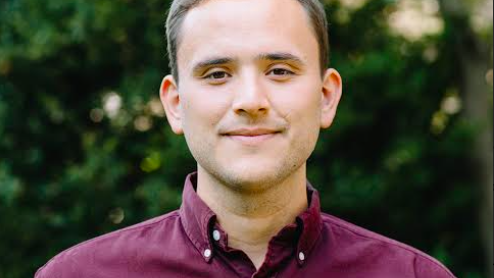 Second, it’s a marketplace with government-subsidized demand (through the guaranteed loans) and limited supply – making tuition fees unnecessarily high. In essence, all of this boils down to college being more expensive than it should be and many places that offer a worthless product survive.

But we should focus our political energy on stopping the fraud company as a whole. If we only pay off the scammers, then it’s only worthwhile for scammers to set up a business. Because of this, any bona fide effort to combat the higher education problem must take into account the government incentives for bad schools to keep selling worthless degrees.

Non-targeted student loan forgiveness would do nothing to address the poor graduate incentives. This alone would make these incentives worse. So, untargeted forgiveness would at best be a mere transfer of wealth. And despite the way boosters talk about it, it would be a wealth transfer that would go mostly to the highest earning people in the country.

Economists Sylvain Catherine and Constantine Yannelis have estimated that in untargeted universal forgiveness plans, half of the wealth transferred would go to people in the top 30 percent of the income distribution. Even untargeted lending of as little as $ 10,000 would result in a carryover that goes mostly to above average earners. Instead of going to the people who have been betrayed by bad schools, this would mostly just be a payoff for the rich.