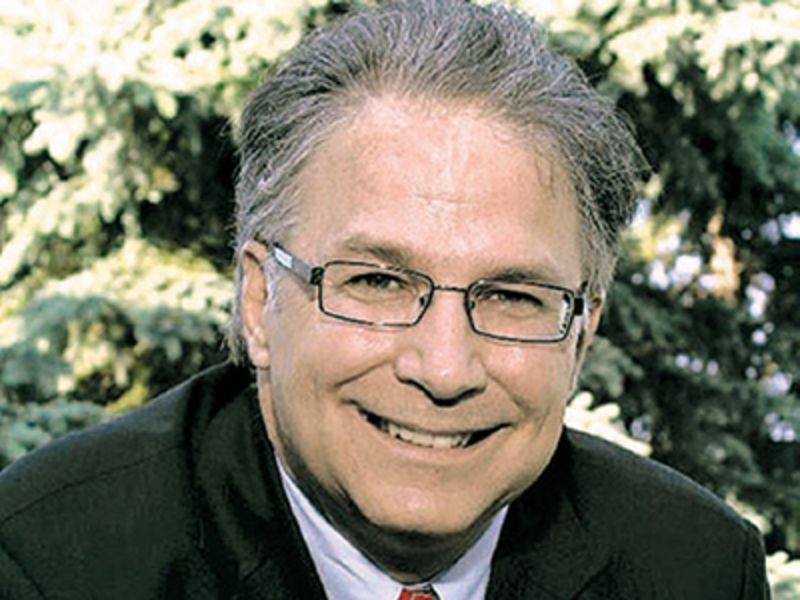 After losing two brothers to suicide after struggling with drug use and mental health problems, I have seen a care system driven by profit motives versus caring, compassion, and human decency. It’s not pretty and the results can be fatal.

It is clear that we should always strive to maximize both services and tax money. This will not be achieved simply by paying billions out to insurance companies.

When I was CEO of the Detroit Wayne Integrated Health Network, our team was generated new income in the tens of millions. These resources did not go to shareholders or CEO compensation; The savings have been channeled into providing a $ 2 hourly increase for direct caregivers, the backbone of the community-based care system. It is clear that this decision would not be made if the bottom line is profit.

Compare that to a study of the National Medicaid Health Plans that found Michigan had the second highest administrative cost rate at 21 percent and only stayed 79 percent used for services for vulnerable people.

Most of Michigan’s behavioral care is paid for by the federal Medicaid program, established by President Lyndon Johnson in 1965. Obviously, neither he nor Congress thought of creating millionaires and billionaires on the backs of the elderly, poor, and people with disabilities. But that’s exactly what is happening today.

There is little disagreement that the goal of integrating behavioral medicine with physical health care is both necessary and admirable. There is disagreement about who controls the billions in annual Medicaid dollars that would be used to make the changes.

The people who depend on the care system want and deserve improvements. This law will not address their concerns. It will be rejected by consumers, families and vendors and will be disastrous for them and taxpayers. Other states that have passed similar laws have regretted the move as they see the decline in services as a historic care system has been dismantled in the name of profit.

If the real goal is integrating care, rather than $ 3 billion legally supported cash creation by insurance companies, it needs to start and focus at the consumer level, not the financial level, and there needs to be public transparency, accountability and governance in order to protect Michigan’s most vulnerable citizens. These bills don’t and mustn’t happen. If so, the governor must veto in the interests of those in need.

Everything we do should enable our fellow citizens to live in dignity and self-determination and not the profit of a few.

Michigan has an opportunity to show what can be achieved if we focus on doing what is right for those in need. We will?