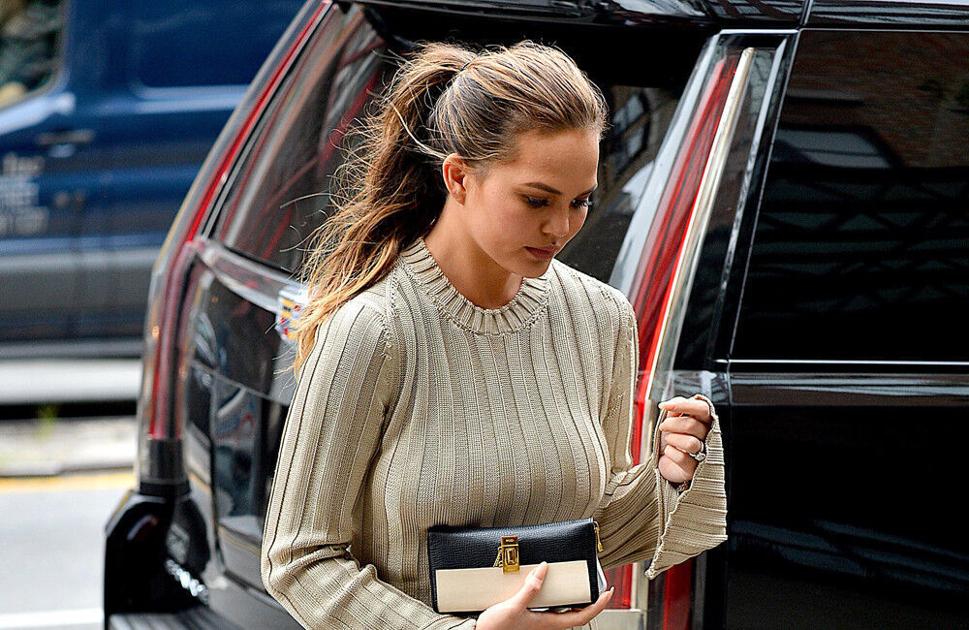 Chrissy Teigen’s mother makes her “hangover soup” for events after the red carpet.

The ‘Lip Sync Battle’ star and husband John Legend share their home with their mother Vilailuck, known as Pepper, and their parents love to watch the couple “glow” for big events while they are in the kitchen prepared a chicken broth tofu and porkballs ready for the next morning.

“I’m never on the red carpet, but I’m behind the scenes. I love doing that, watching Chrissy flash up and look beautiful. I go to the red carpet sometimes when John isn’t available, the Grammys or the MTV Awards.

“Growing up, I never thought in a million years that I would end up in Beverly Hills.”

To her great surprise, Pepper has built her own fan base thanks to her appearance on Chrissy’s social media channels.

She said, “I don’t know how that happened. I was just a mom, a grandma who just enjoys the kids and lives with my daughter and her husband. I don’t know how I became a public figure myself. “

The 59-year-old matriarch loves to cook for her family and is happy that the children of John and Chrissy, Luna, four and two years old, are getting used to spicy dishes more and more.

She told Times Weekend, “In Thailand we have no choice but to grow up. You have to eat what the parents eat. That’s how we started. Luna told me last night that she had something she thought was hot.

“Sometimes there is spice in there and I don’t tell them, and often they don’t even notice.”