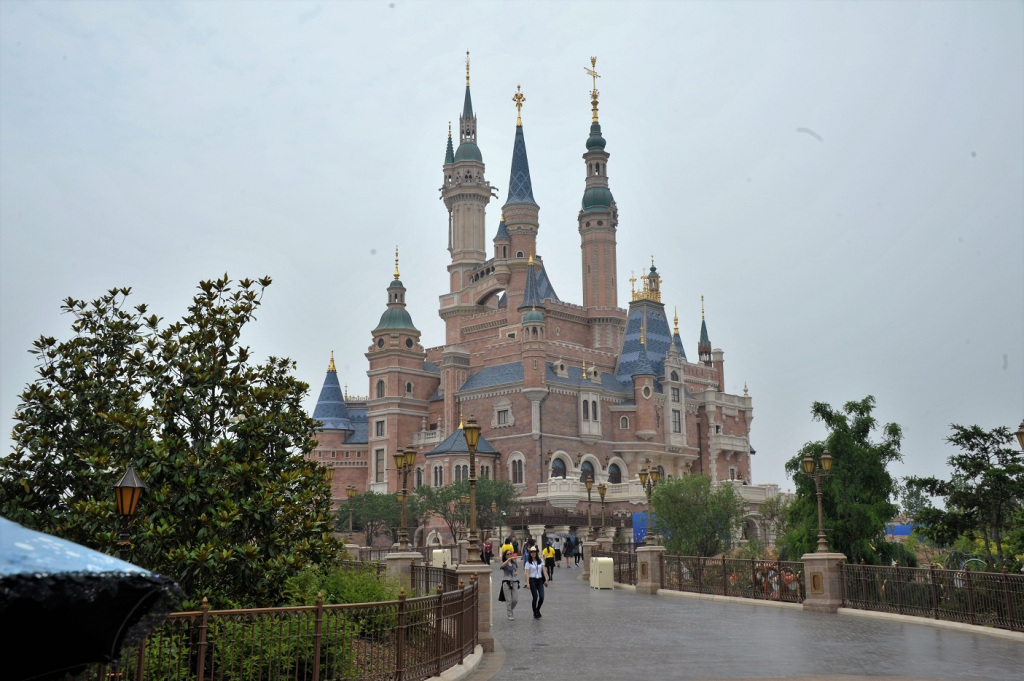 Foreign investors are now allowed to build entertainment venues in China without investment restrictions or local partners, according to new legislative changes.

This opens the doors for future wholly-owned foreign companies Cinemas in the largest film market in the world. It could also be big news for U.S. entertainment companies looking to run theme parks in the country. Previous rules required them to band together to form joint ventures with local companies, as did Disney did to open its lucrative Shanghai Disneyland theme park, and as Universal had to do for its near-completed theme park near Beijing.

The changes come from the Chinese State Council, the highest government body in the country, via a “change and repeal of certain administrative regulations” and were announced on Monday through the country’s Ministry of Culture and Tourism.

Previously, the regulations stipulated that foreign investors could only participate in business with event venues in which a Chinese party acted as the majority shareholder through joint ventures or cooperation with local partners. Now it simply says that “foreign investors can establish entertainment venues in China in accordance with the law.”

This change in wording seems to further formalize an earlier change in the law from 2019 that basically allowed foreign investors to own cinemas in full. The new wording also extends the directive to all entertainment venues, not just cinemas.

The latest development marks the final step in the slow opening of the exhibition sector to non-Chinese investors.

Despite the booming film market in China, investments in the country’s exhibition sector have so far proved unattractive to foreign actors, few of whom have dipped a toe in the water. The end of the 2004-05 experiment preceded the withdrawal of the Warner Brothers International Theaters from China, which had opened a handful of complexes.

Theaters that are wholly foreign-owned would still have to adhere to China’s strict censorship rules and would not be able to show content without prior approval from government agencies.