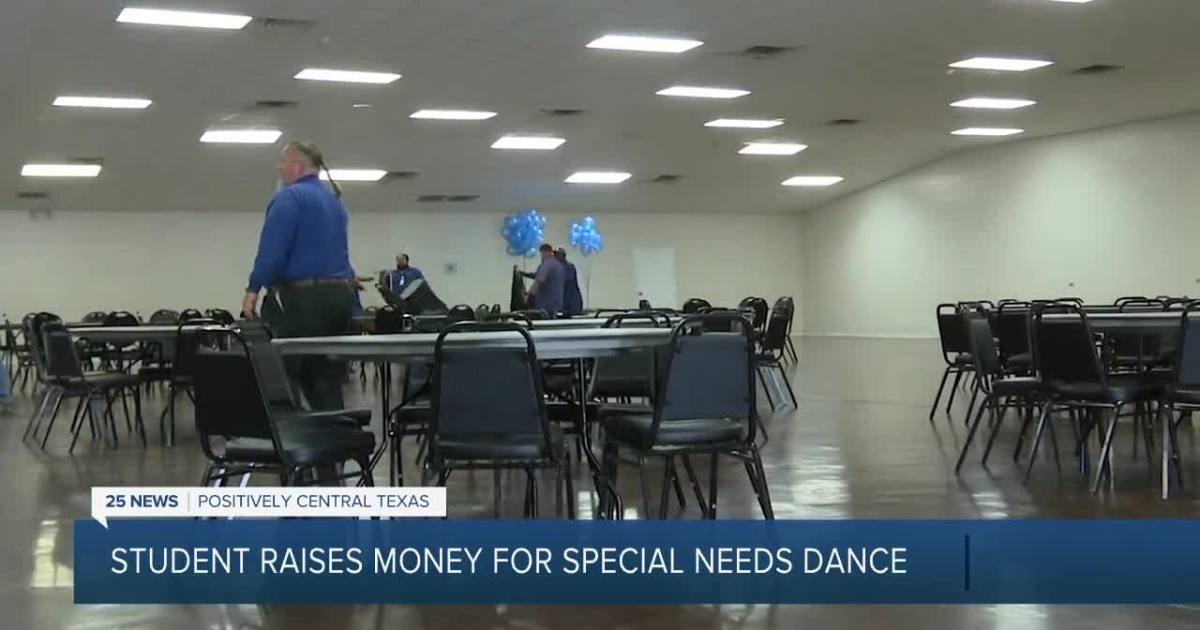 A young girl’s hard work at Copperas Cove pays off in the form of a homecoming dance for students with special needs.

Your idea to give them a very special homecoming dance.

“I know you’ve been through hard things and I want you to know that you are loved too,” Gilbert said.

The dance was free for all participants in the dance and that’s because De’Ziyah was able to raise over $ 900 to fund the dance.

“She used that from her soda daily allowance and bought all of her stuff she needed to dance,” said Shannoda Gilbert, De’Ziyah’s mother. “So that the children can come here for free and they don’t have to pay anything and they can show appreciation here.”

Not only did she raise money to finance the dance, but she also had to use her manual skills.

“She had to father mothers,” said Gilbert’s mother. “Go mothers and buy things and it took hours to make them mothers the way they should be.”

The fourth grader said she had a lot of fun doing the mothers with her big sister, but it was a lot of hard work.

“I had to keep going to the store because I forgot some things and some of them broke, so I had to fix them and I had to be very careful not to get burned,” Gilbert said.

De’Ziyah said she was inspired by her big sister who organized a similar event for students with dyslexia in 2018 when she was a junior miss.