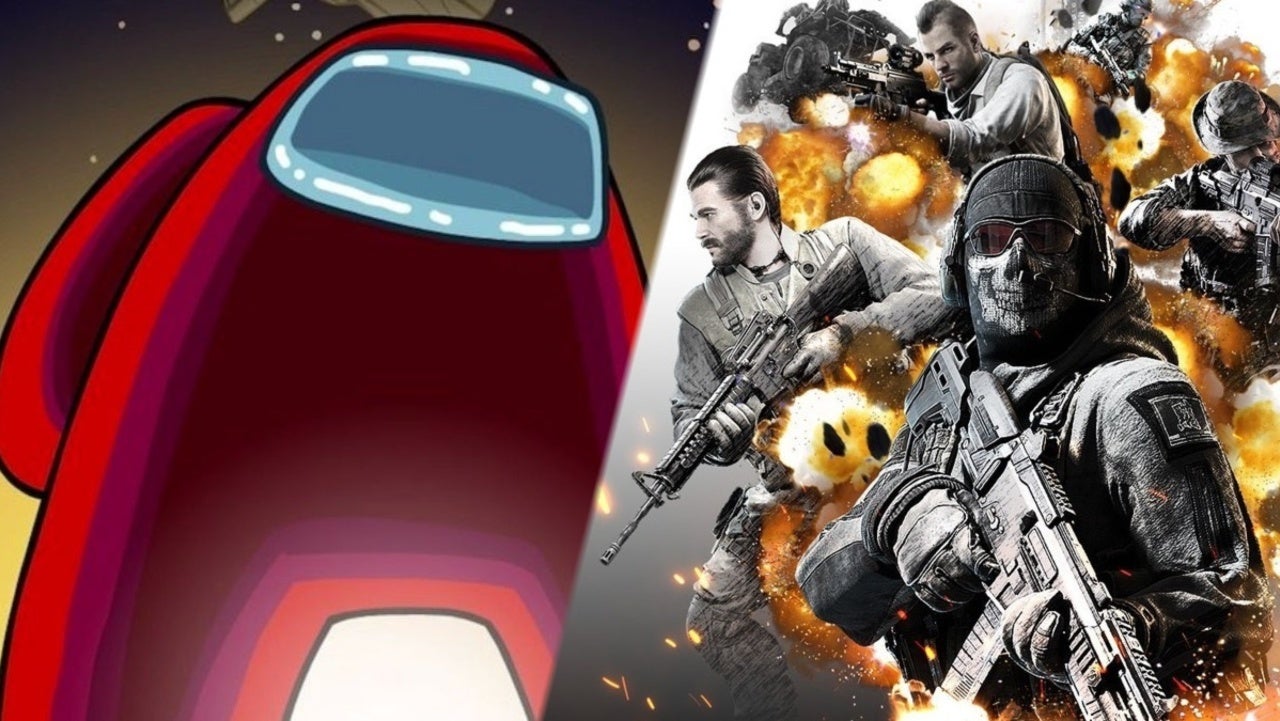 Call of Duty: Mobile seems to be trying to capitalize on the madness of Among Us with a new leak that reveals a mode very similar to the party game experience. The leak is said to come from the Chinese version of Call of Duty: Mobile and consists of a so-called “werewolf” mode in which players have to find out again which of the people in the lobby is not who they claim to be. It is currently unclear whether the mode will get to other regions or not.

The YouTuber, who travels with Zenix, shared the first video of the gameplay in Werewolf Mode to show what it looks like when Call of Duty: Mobile gamers try to find out who the “cheater” is. While of course it cannot reproduce the exact experience of Among Us, we see some similar elements in this Call of Duty: Mobile mode where the players are tasked with gathering resources and accomplishing various goals.

One of the big differences between the two games seems to be that player killing is not limited to just the “cheater”, an expected change in a call of Duty Version of the experience. Just like the players in Among Us, they can vote together on who they think the suspect player may be.

Regardless of where this mode ends, it won’t be the first time another game has tried its own interpretation of the Among Us formula, and it won’t be the last. Fortnite, for example, added a mode called “The Spy Within” late last year that tasked players with following a Fortnite version of Among Us.