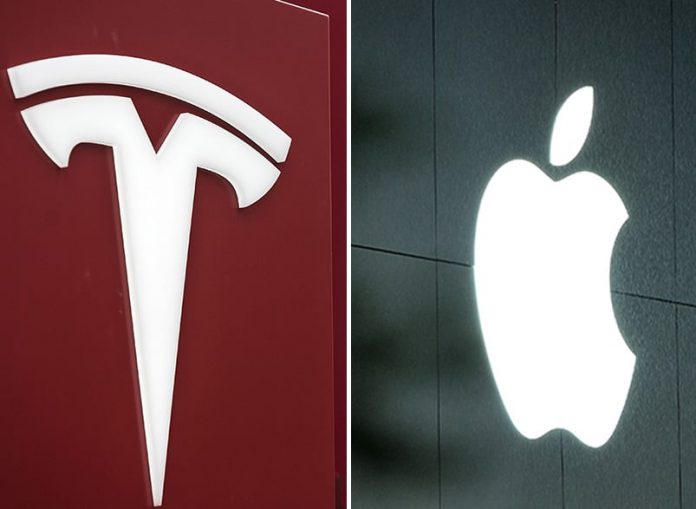 BorgWarner expects EVs to account for nearly 50% of income by...