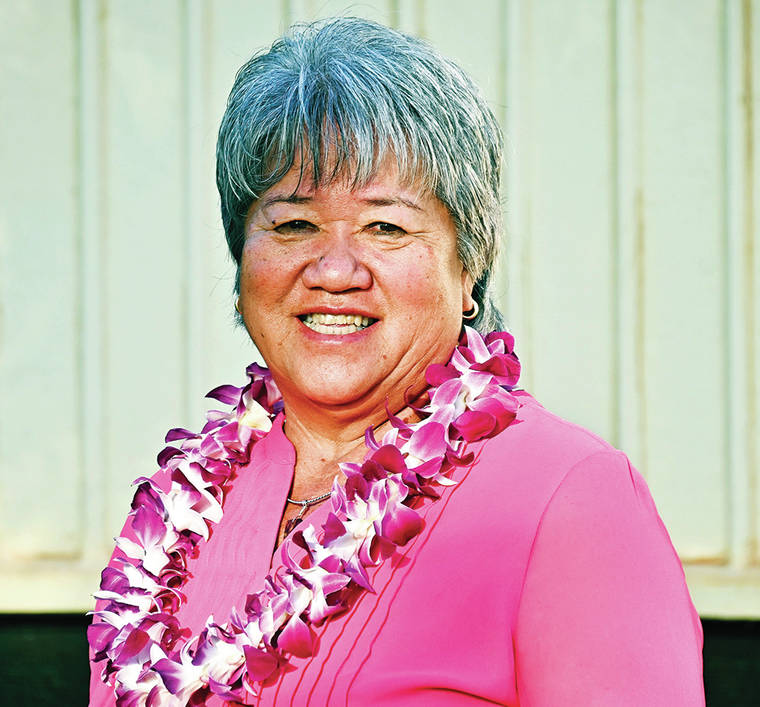 LIHU’E – The final legislature in Hawaii was effected with changes as the state adapted to COVID-19 emergency rules.

Much of the activity has been moved to an online platform, which the Kaua’i Legislative Delegation said presented some challenges – especially in areas like public engagement.

The four lawmakers, Senate President Ronald Kouchi and MPs Nadine Nakamura, James Tokioka and Dee Morikawa, recently spoke to members of the Lihu’e Business Association in a virtual meeting where they discussed issues such as unemployment, public transparency and Hawaii. i Tourism Authority.

“What best describes our legislative work this year is: ‘Finding a new normal,'” said Morikawa. She again served as head of the house majority and was a member of the Consumer Protection, Water, Land, Corrections, Military and Veterans, and Disability Management Committees.

Morikawa said the challenges at the state capitol included the need for an internet infrastructure that would ensure uninterrupted attendance at hearings. And it turned out to be good for engagement in some ways, she said.

“What stood out to me was the ability of people to testify through some remote process, which showed me that those who had never traveled to the Capitol were now able to engage in face-to-face discussions,” Morikawa said.

“We must do that even after the Capitol is open. Because it is especially beneficial for the residents of the neighboring islands.

Nakamura said one of the biggest accomplishments from the previous session was trying to balance the budget with a loss of revenue.

Laws have been passed to pay off the $ 700 million debt the state borrowed last year to pay unemployment benefits for hundreds of thousands of workers. The state was able to avoid vacation restoring some of the major safety net programs, including general assistance for the disabled, sex offenses, hepatitis C treatment, and the Hawai’i Promise program for Hawaii’s community colleges.

“I’m also delighted that, as the Housing Committee Chairman, we have raised over $ 100 million in affordable housing, infrastructure and housing programs, including $ 20 million in public housing and improvements,” said Nakamura. “Finally, we were able to allocate and update $ 14.3 million to a variety of homeless programs including housing, early rapid rehousing and family assessment centers.”

Mark Perriello, president of the Kauai Chamber of Commerce, said there were several questions about the bill on Governor David Ige’s desk regarding the Hawai’i Tourism Authority. He expressed concerns about how the company would maintain strategic plans, the four pillars of natural resources, culture, community, and branding, and cut the budget by $ 19 million.

Tokioka and Kouchi both said they were surprised that tourism was growing so quickly, and they worked with other lawmakers and HTA members to understand what will be needed by the organization in the future.

“One of the things that HTA touched on was marketing the business,” Tokioka said. “And what I understand is that the number of people just coming back, I don’t think anyone saw it that quickly. So there are naysayers who feel we don’t need HTA. I totally disagree. “

Kouchi added, “It’s an ongoing work of how the legislature works with the visitor industry and what the community expects.”

Stephanie Shinno, Education and business reporter, can be reached at 245-0424 or sshinno@thegardenisland.com.