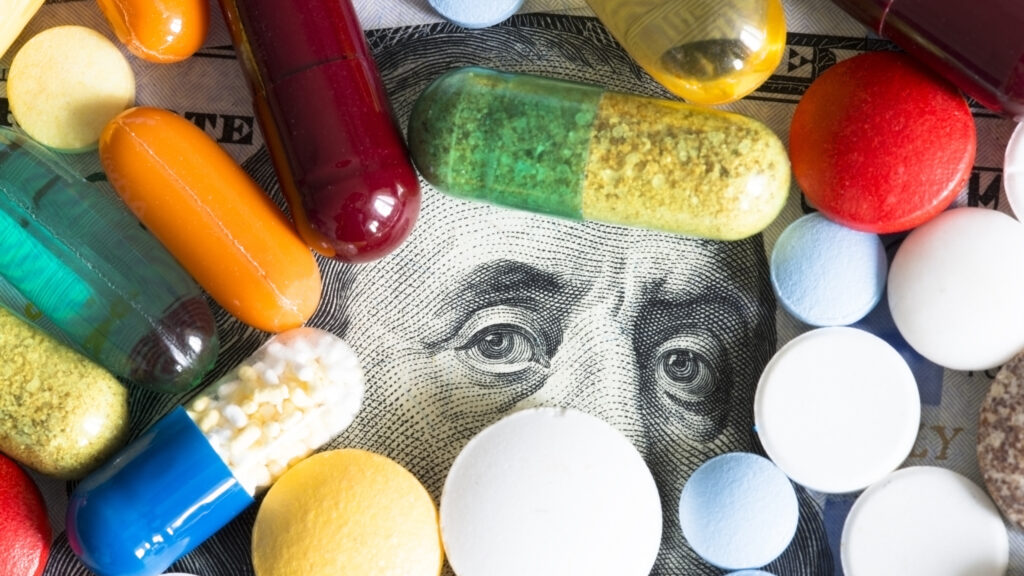 S.States, counties, cities and tribes have launched thousands of legal proceedings to hold drug industry players accountable for their role in starting the opioid epidemic.

These lawsuits came as nearly 500,000 Americans have died from prescription and illegal opioid overdoses in the past two decades. Many more have suffered non-fatal overdoses, and an estimated 20 million Americans Struggle with substance use disorders.

Between 2006 and 2014, drug manufacturers, distributors and pharmacies flooded every corner of the country with more than 100 billion pain relievers. My home state was Illinois 2.7 billion pills sent, with Hardin County in southern Illinois inundated with enough opioids to provide nearly three months of supply to each resident. Some West Virginia and Kentucky counties were oversupplied almost twice as much.

Major players in the pharmaceutical industry have misled patients and providers about the risks of opioids, illegally promoting these addicting products, and ruthlessly distributing unjustified amounts of them.

The Covid-19 pandemic has made the problem worse, with a record 93,000 Americans fatal overdose in 2020. Proponents call it a perfect storm: addiction that thrives in the shadow of isolation, cutbacks in services, economic stress, trauma, and racial injustice.

In March, Congress passed President Biden American rescue plan, which sent nearly $ 4 billion in addiction and mental health treatment grants to communities across the country. It also included a provision that I made $ 1 billion through the National Health Service Corps and Nurse Corps to address the shortage of healthcare professionals such as addiction and mental health specialists. But more needs to be done.

Last month, a bipartisan group of attorneys general announced the framework of a Dispute resolution Johnson & Johnson and the country’s three largest drug distributors – Cardinal Health, AmerisourceBergen, and McKesson – where the companies would pay a total of $ 26 billion over 18 years to settle the lawsuits. The work is still ongoing, but I applaud the Attorneys General for their extensive work to get to this stage.

Legal proceedings against several other key industry stakeholders who are yet to be held accountable for their roles continue. These include the Sackler family of Purdue Pharma and OxyContin Infamy who are trying to develop a legal plan to evade liability by bankruptcy court.

When a groundbreaking master agreement was reached in 1998 due to another public health scourge – tobacco – cigarette manufacturers provided an estimated $ 246 billion in compensation to states.

Unfortunately, most of those billions of dollars were diverted from public health to roads, bridges, stadiums and other government projects. The country missed its moment to strengthen public health.

If opioid settlements are achieved, we must learn from the missed opportunity with tobacco. This means that the funds from opioid settlements will be devoted to building the public health systems our country needs to respond to the opioid crisis and prevent future addictions. This includes providing resources for inpatient and community treatment and recovery services; Expanding access to drug-assisted treatment, naloxone, and other harm reduction strategies; and strengthening the country’s behavioral health capacities.

Funds from opioid settlements should also be focused on underlying structural problems, including childhood trauma; the need to improve education and address the stigma associated with addiction; Investing in mental health and supportive housing; and better monitoring of pharmaceutical industry practices.

The opioid epidemic was not caused by an infectious virus. It started with making business decisions to increase profits. Far too many families have suffered from corporate greed and misconduct. As legal efforts continue to seek accountability, we must heed the lesson from the Tobacco Settlement and help our communities heal.

Dick Durbin, the senior United States Senator from Illinois, has been a Democratic Senator since 2005 and is now the Senate majority whip and chairman of the Senate Judiciary Committee.