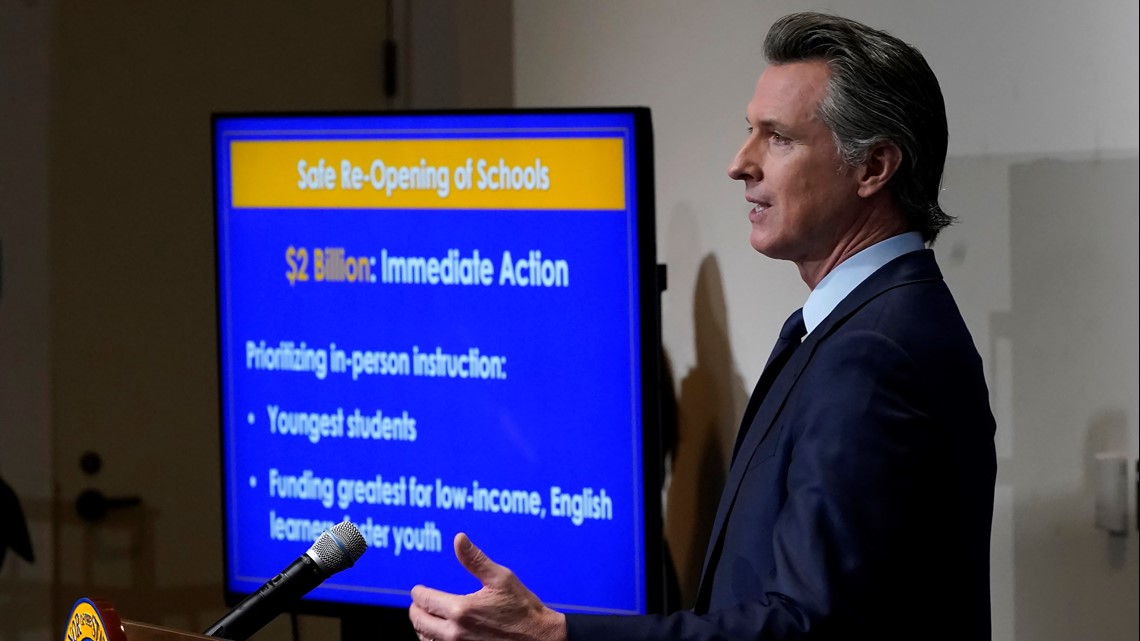 Much of the spending had been announced beforehand, including discounts for most tax-paying adults and money to send 4-year-olds to kindergarten. But some important details remain unfinished. The bill allocates billions of dollars to fighting forest fires and drought, but lacks details of how that money will be spent.

In addition, the legislature is still negotiating details on salary increases for childcare workers.