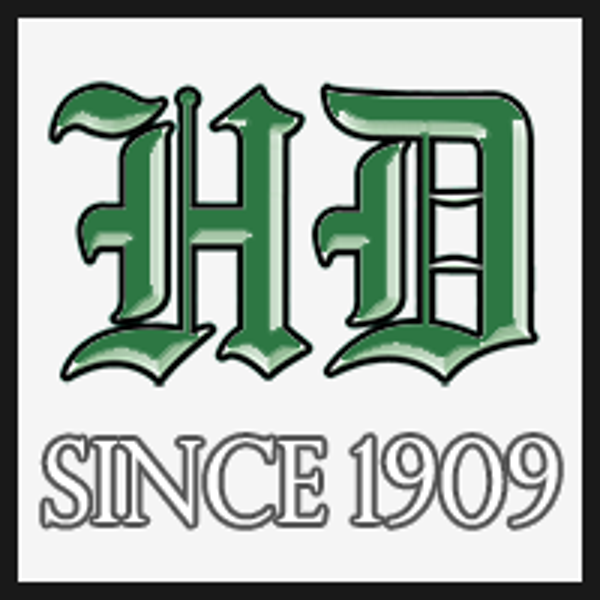 LISTED: Two residents of Barboursville and one from Culloden were among the more than 8,400 students who qualified for the deans list for the fall semester at Ohio University in Athens. These include Chris Courts and Jessica Napier, both from Barboursville, and Chris Camp from Culloden, College of Health Sciences and Professions.

Postponed: The Gary Allan concert, previously scheduled for November 5, 2020 and March 25, 2021, has been postponed to Friday, September 17 at the Mountain Health Arena.

Twins: Eddie and Vicki Smith of the Steele Memorial United Methodist Church in Barboursville became great-grandparents of twins who were born on February 23. The son of Keegan and Kristi Ray of Greensboro, NC, were Quinton Tucker weighing 6 pounds, 9 ounces and Murphy Owen at 5 pounds, 7 ounces. Congratulations on this double blessing.

TOUCHED: Kentucky’s Wilderness Road Council Girl Scouts have a new home – Ashland Town Center. Located near JC Penney, the facility is a place for programs to purchase uniforms, badges, liquor, and other Boy Scout items. Cookies are sold at kiosks near Bath and Body Works during the weekend hours and in store during the week during cookie season. visit gskentucky.org/findcookies.

CANCELED: According to the Marshall Artists Series, a concert with the band America was canceled on April 15 at the Joan C. Edwards Stadium. Full refunds can be obtained at the original point of purchase. Call 304-696-3326.

FORGIVE: On behalf of the President of the Cabell County Chapter of the West Virginians for Life, Cathy Weiss, Huntington Life Chain Coordinator and Local Group Vice President, presented Monsignor Dean Borgmeyer, Pastor of St. Joseph Catholic Church, with an award – Best Attendance Among Parishioners at Huntington Life Chain 2020, demonstration against abortion. This is the third time in 18 years in Huntington that the group has awarded the award to this church.

Cadet: Huntington Junior ROTC Cadet Jacob Lee was one of 230 Air Force ROTC Juniors around the world to receive a ROTC Flight Fellowship and one of more than 1,340 cadets to be applied for. The award is presented annually and includes transportation, room and board, academics, and flight hours required to obtain a private pilot’s license.

EXHIBITION PIECE: Garth’s auctioneers and appraisers present “The Art of Still Life” at the Huntington Museum of Art. The exhibition, which is available until June 6, shows a wide range of still lifes from their collection, including a 17th-century painting by the Italian painter Bartolommeo Bettera Century, a pastel drawing by the Cubist master Georges Braque and American artist. The opening times are Tuesday to Friday from 1 p.m. to 5 p.m. 10 a.m. to 12 p.m. and 1 p.m. to 5 p.m. on Saturday; and Sunday from 12 p.m. to 5 p.m. Entry is free for a limited time. Contact 304-529-2701 or www.hmoa.org.

GIGGLE: A man took his car to a garage for routine maintenance. Noticing earlier that a tire was too low, he asked the mechanic to check it and add air. When the man went to pay the bill, he was shocked to see a $ 10 charge for air. “What’s this?” he asked. “The air used to be free!” “Well, that’s inflation for you,” replied the cashier.