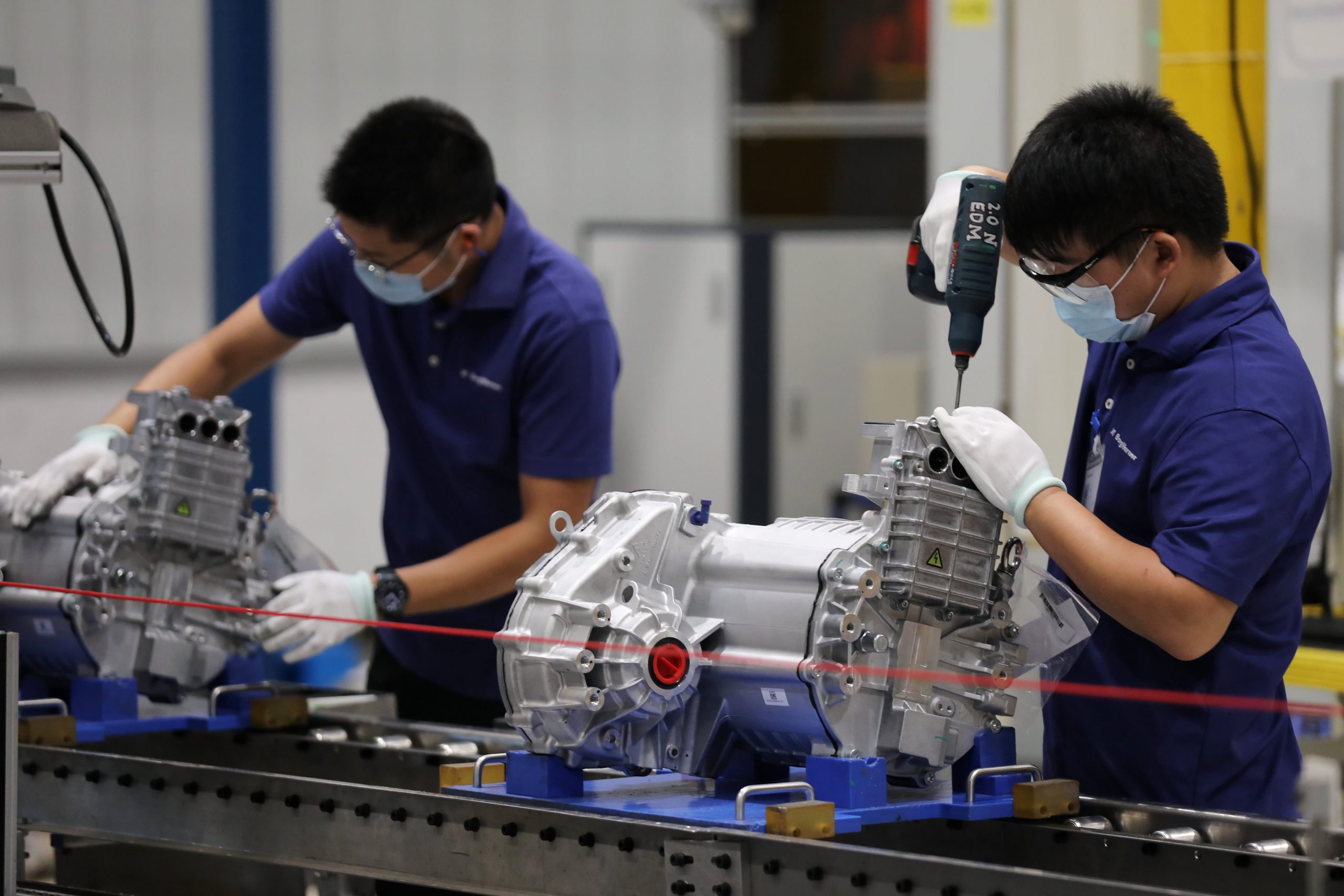 The CEO of auto parts supplier BorgWarner told CNBC on Friday that the company hopes almost 50% of its sales will be related to electric vehicles within the next decade.

For now, less than 3% Revenue for the Michigan-based company relates to electric vehicles.

“We assume that 30% of the vehicle will be battery-electric in 2030. This is already a bullish assumption. We assume that we will generate 45% of our sales,” said CEO Frederic Lissalde in an interview with Jim Cramer continue “Bad money.”

BorgWarner’s drive to grow its EV business is in line with the moves in the automotive industry. A number of electric vehicle startups have hit the public markets in the past few months, establishing titans like General Motors and ford have announced aggressive efforts to move away from internal combustion engines.

GM is planning it will only offer electric vehicles until 2035The company announced earlier this year that it would become climate neutral by 2040. In February, Crosstown’s competitor Ford announced its intentions invested almost twice as much in electric vehicles by 2025.

BorgWarner manufactures automatic transmissions and turbochargers, among other things. Both Ford and GM are customers, as are Volkswagen and Stellantis, who make Jeep and Dodge vehicles.

BorgWarner is investing heavily in growing its EV business and plans to spend around $ 8 billion on the effort by 2025, Lissalde told Cramer, “We’re funding this pivot ourselves.”

“It’s going in the direction of electrification, we at BorgWarner think that’s really profound. It is going at different speeds and in different regions, but it is profound. Both for light vehicles and commercial vehicles,” he added.