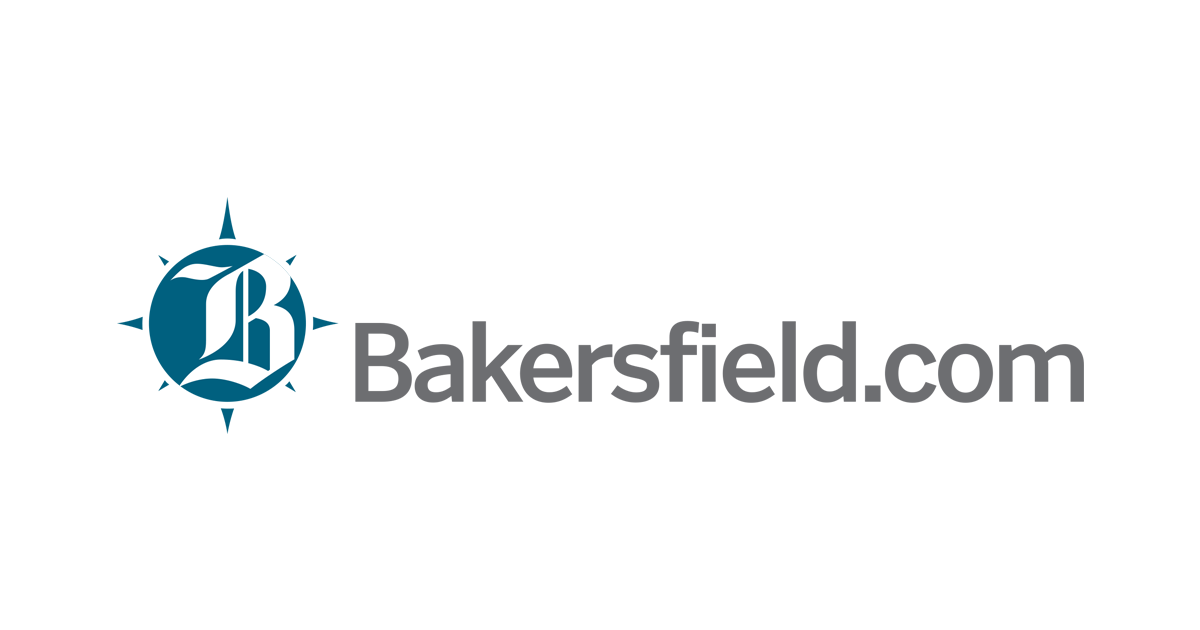 After taking the blame for the worst offensive performance of his career in May, the Blue Jackets forward passed a significant portion of the blame on to ex-manager John Tortorella this week.

Speaking to Finnish media company aamulehti.fi on Tuesday, Laine pointed out Tortorella’s requirement that strikers play a “responsible” two-way game – working both defensively and offensively – to contribute to a season-long goal drought.

“I think everyone has to have rules, but of course you always hope that you can use your strengths,” Laine told the publication. “Tortorella has not given anyone freedom. Strikers want to be aggressive. You have to “cheat” a bit if you want to be Goal King. It doesn’t work if the coaches think differently. But I do what they tell me. “

That wasn’t the end of it.

“I understand the need for a tight system, but all players are different,” said Laine. “I don’t even want to be like everyone else. I am who I am and do things my way. Everyone should have the opportunity to be themselves. Then of course you have to play in the team’s system. I think it’s stupid not to use my potential. But then it’s a different matter what the coaches think. “

Tortorella and the Blue Jackets parted ways after the season. Both he and Blue Jackets General Manager Jarmo Kekalainen declined to comment on Laine’s remarks.

Two goals and one assist came during a season opener for the Winnipeg Jets, who put Laine in second place overall in 2016 and handed him over to Columbus on January 23, along with striker Jack Roslovic. The Blue Jackets sent Pierre-Luc Dubois, whom they had drafted a pick to Laine, to the Jets along with their pick in the third round of this year’s draft.

During a media availability at the end of the season in May, Laine was asked whether a new coach or a new offensive system could revive his goal effect.

“I don’t think so,” he said. “I think it was just… the main reason was that I wasn’t playing as well as I needed to. It’s not the system’s fault. It’s my fault. I think it doesn’t matter who is behind the bench. I still have to go out there and do what I do. That wasn’t possible this year, but I’ll do it next year. “

Laine, who scored 140 goals and 110 assists in 306 games for the Jets, was also asked about his relationship with Tortorella, whose straightforward style has bothered some players in the past.

“I think it was pretty good,” said Laine. “I think we had some good conversations about the way I have to play or about… expectations and all that. I think that was good. I’ve definitely seen that if you don’t play well, you don’t play. This is good. It doesn’t matter who you are or how much money you make. You’re still the same You will be put on the bench if you don’t play well and I definitely have to see that this year. “

Laine was benched three games of his Blue Jackets career for another reason. He only logged into the Nationwide Arena at 11:14 am on February 8 and survived the entire third period of a 3-2 loss to the Carolina Hurricanes. Sources told The Dispatch the next day that Laine made a disrespectful comment on a member of the coaching staff, leading Tortorella to sit him down.

Dispatch has now learned that the comment was directed at Brad Larsen, Tortorella’s replacement as head coach. Larsen declined to comment when asked if he and Laine patched things up. A source close to the situation said there should be no ongoing issues from the incident, which was quickly resolved.

Larsen has also hired Pascal Vincent from the Jets organization as one of his assistants. Vincent trained Roslovic in the American Hockey League and worked with Laine during previous training camps in Winnipeg.

“That wasn’t a decisive factor for me at all,” said Larsen in June. “It’s kind of a bonus. He knows who they are and has worked with Jack, and Patty knows him from the same organization. I just have the feeling that this is a bonus. “