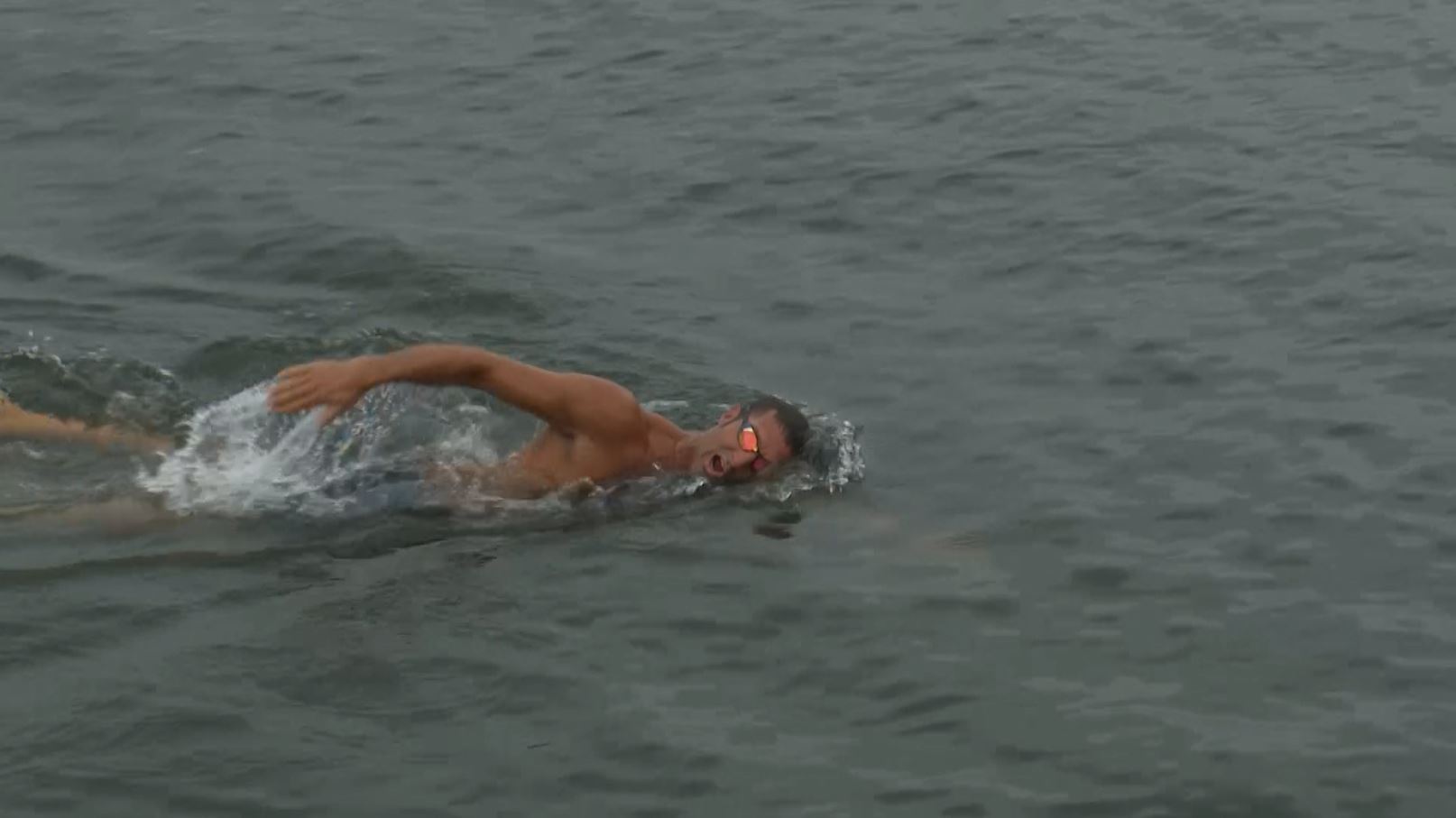 JAMESTOWN, RI (WPRI) – An endurance swimmer will soon attempt to be the first person to swim 30 miles non-stop from Block Island to Jamestown.

Ben Tuff has been training Saturday swimming every day for a year to raise funds and awareness for the nonprofit environment Access to the clean ocean.

“It gives something back to the environment and everything that has given me,” said Tuff.

Tuff said he swim because he saw firsthand the beauty and fragility of the ocean he loves.

He hopes this swim will inspire people to donate to help keep Rhode Island’s waters clean and accessible.

“Aside from the things you can’t control like weather, waves, sharks, jellyfish, you can control up to a point, and through training and spending time, you can accomplish any goal,” added Tuff.

Tuff’s dedication to marine conservation and his passion for incredible achievement caught the attention of Australian tech company Ocean Guardian, maker of the world’s only proven shark deterrent that he will wear throughout his swim.

“It makes muscle spasms and they don’t like it,” Tuff explained.

Tuff said he will be stung by schools of jellyfish based on previous endurance swimming.

However, he will not swim in the sea alone. His friend will paddle the route next to him with support ships nearby.

Tuff plans to start swimming early Saturday morning and hopefully finish by the afternoon. There are access points where anyone can stop to celebrate their progress before meeting them at the finish line.