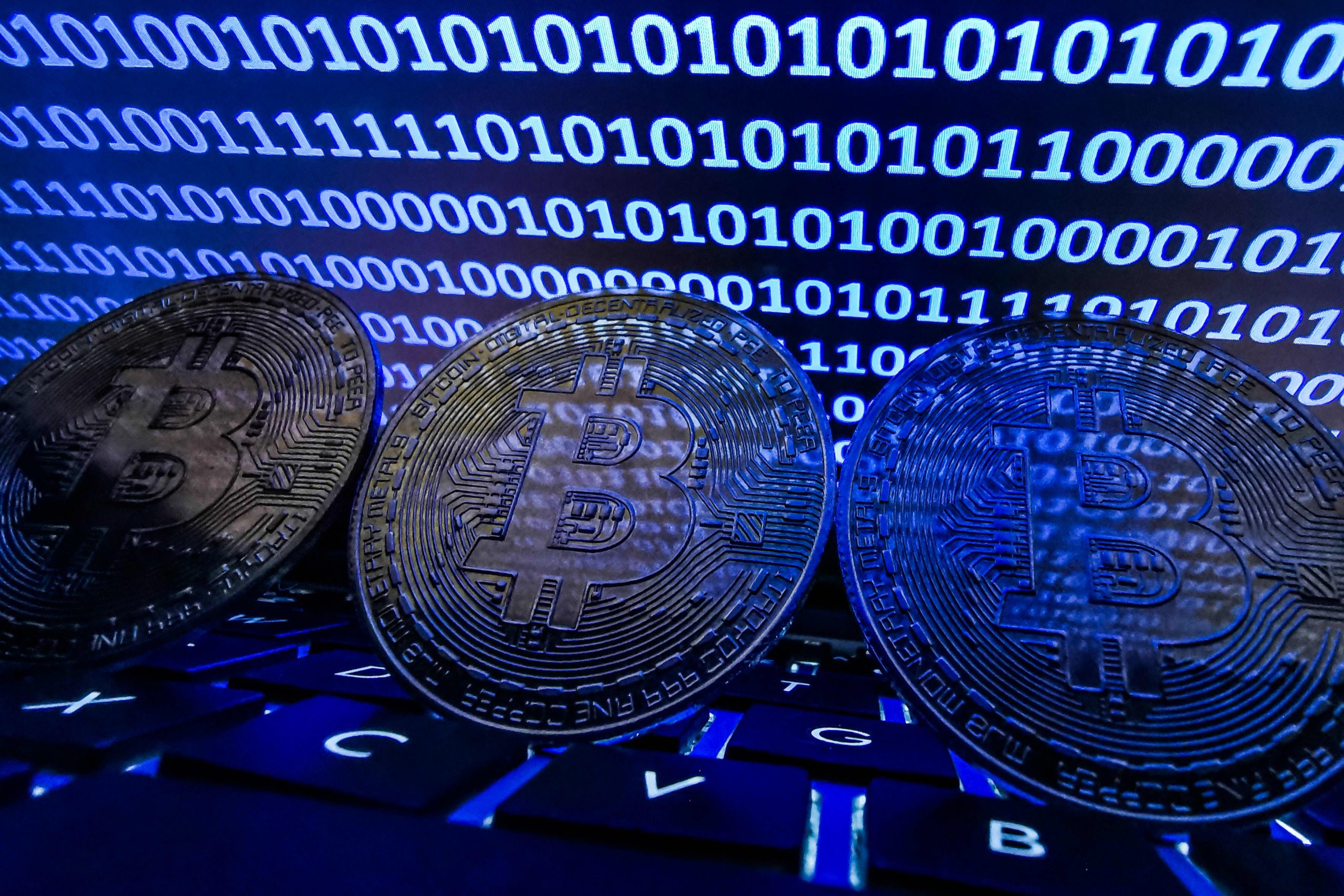 An illustration showing physical bitcoins next to binary code displayed on a laptop.

Bitcoin neared $ 50,000 as it continues to rebound after months of weakness

The world’s largest digital currency by market value rose to $ 49,821 on Saturday afternoon in New York. according to data from Coinbase. It traded at 10 a.m. ET on Sunday at a price of $ 48,876.

According to data from CoinGecko.com, the global cryptocurrency market cap was $ 2.16 trillion on Sunday and the cryptocurrency trading volume was $ 109 billion on the last day.