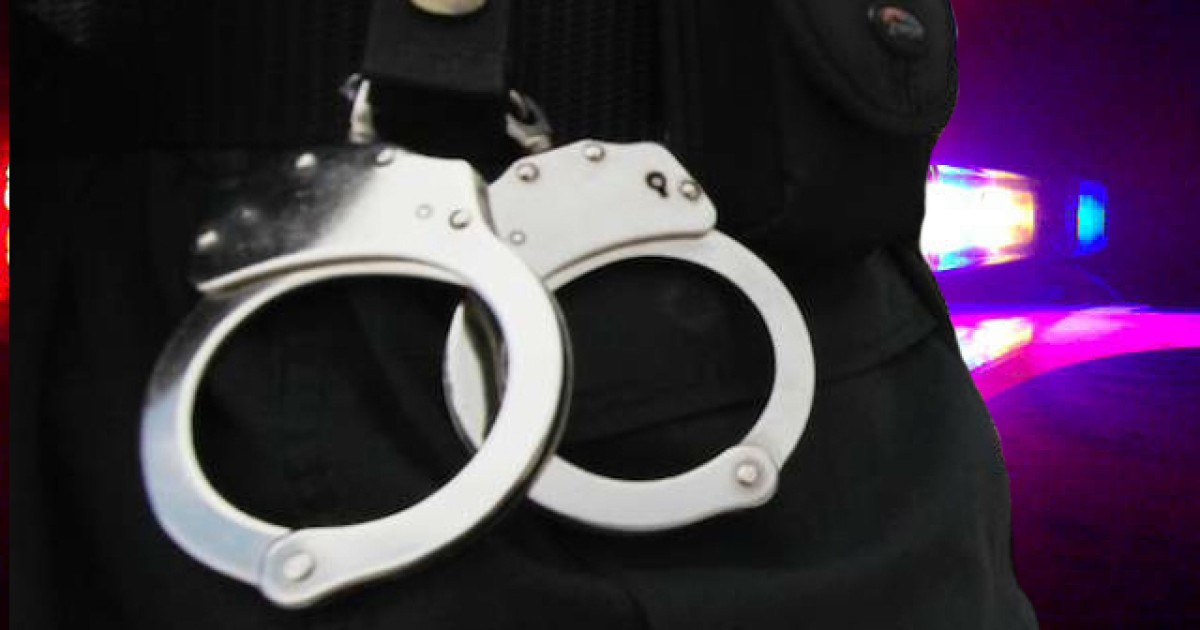 GREELEY, Colorado. – A Berthoud man was charged with a money laundering system that defrauded 15 victims for more than $ 850,000, according to the nineteenth district attorney’s office.

Investigators believe that Bret Lamperes, 51, a realtor at the time, signed 29 sales contracts related to the Investments of Windsor, LLC project in Windsor. Only eight of the 29 condominiums were built in accordance with the purchase agreements.

In total, investigators believe the defendant stole $ 852,510 from 15 victims who invested money in the project.

Lamperes is charged with theft, money laundering, two false tax returns, and tax evasion. It turned into Weld County Jail on Tuesday. He is due to appear before a judge on Friday morning.

Individuals with additional information or other victims of Lamperes are encouraged to contact Weld DA Investigator Cayley Chiodo at (970) 400-4709 or email cchiodo@weldgov.com.