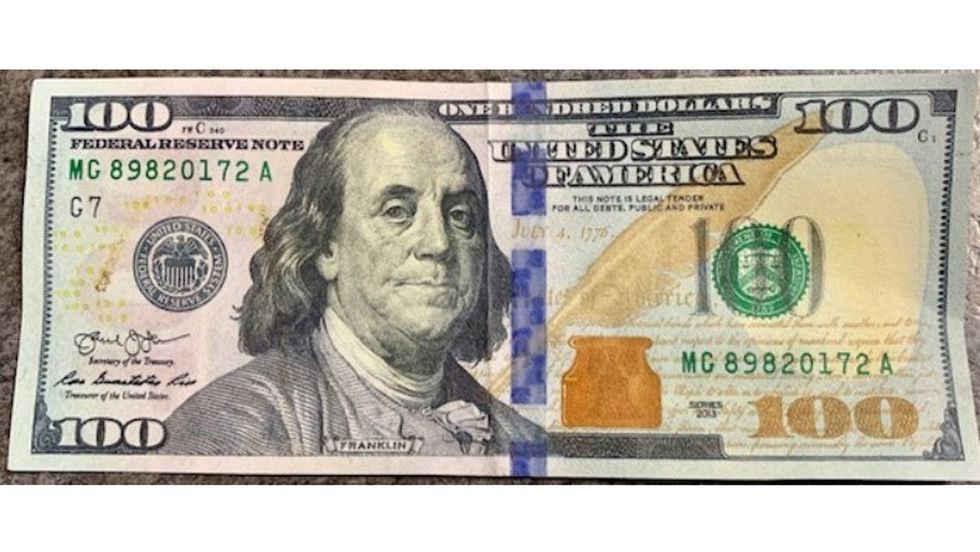 ATCHISON, Kan. (WIBW) – According to KAIR Radio, a 28-year-old Atchison man was arrested in connection with a case of counterfeit money.

The arrested man was identified as Robert Lynch, who was taken into custody Saturday, according to Atchison Police Chief Mike Wilson.

KAIR reports that an investigation was opened in late 2020 after counterfeit currencies were handed over in Atchison.

Wilson said the investigation into Lynch’s arrest began after a forged $ 100 bill was used in an Atchison store on Dec. 17.

Wilson said Lynch was taken into custody on an Atchison District Court arrest warrant that charged him with counterfeiting and theft.