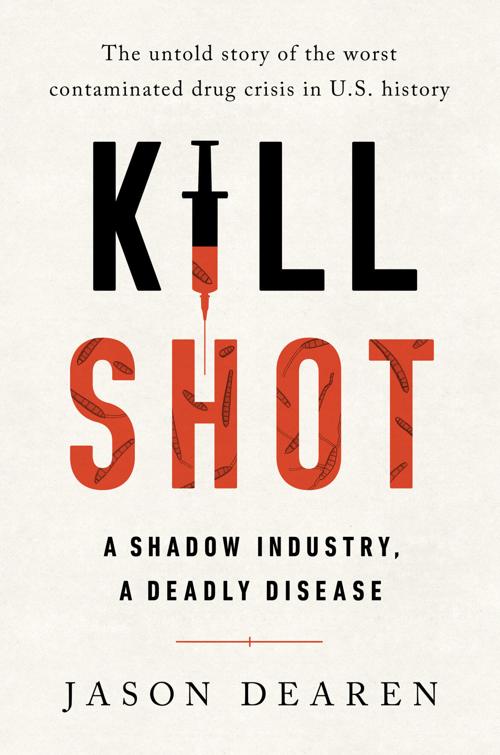 Lower back pain. Stenosis of the spine. Cataracts. All of these conditions are treated with drugs made by compound pharmacies. And these drugs can blind you or kill you, in large part because there is almost no government oversight.

In his great but disturbing new book, Kill Shot, Associated Press investigative reporter Jason Dearen examines the shadow industry of compounding pharmacies and various unsuccessful efforts to contain it. The story centers around the New England Compounding Center, which produced mold-infected batches of an injectable steroid in 2012 that killed more than 100 people and made nearly 800 others sick in 20 states.

Eventually the laboratory in Framingham, Massachusetts, half an hour west of Boston, closed and 13 people, including co-owner Barry Cadden and supervising pharmacist Glenn Chin, were convicted of federal crimes. But, as Dearen makes clear in his gripping, tightly-written narrative, the problems of putting together pharmacies that make up at least 10% of the country’s drug supply are far from over.

Drawing on transcripts, interviews, FDA inspection reports, and other sources, he reconstructs this slow-moving tragedy into scenes of almost cinematic intensity. We meet the sympathetic victims, including many elderly people with chronic pain who, after receiving the injections, slowly and terribly died of fungal meningitis and its complications. We also meet the die-hard lab owners who wanted to get rich by cutting corners, hiring unqualified staff, running a dirty business, and relying on payouts to boost business.