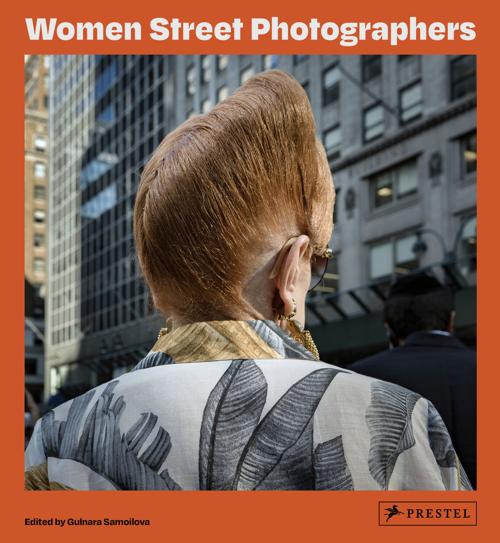 When the Paris authorities issued a decree in 1800 requiring women to be allowed to wear pants in public, the French writer George Sand resisted the order. She put on men’s clothes and walked from one end of Paris to the other. Later she wrote about the intoxicating feeling of being able to go where she wanted, when she wanted and not letting anyone pay attention.

Melissa Breyer, a writer and photographer, recounts this piece of feminist history in an excellent introduction to the new book Women Street Photographers, arguing that Sands “peripatetic explorations” from the 1830s in Paris paved the way for later generations of women, who would use cameras, not pens, to record their impressions of public life.

The book shows the work of 100 women around the world who today use cameras and cell phones to capture the lyrical moments of everyday life – what Henri Cartier-Bresson once called “the decisive moment”. The images – delicate and funny, mysterious and unsettling – were curated by Gulnara Samoilova, a former Associated Press photographer and founder of the Street photographers Project.

In Scenes from India, Karine Bizard shows a close-up of an intense looking man shaving on the banks of the Ganges, while Dimpy Bhalotia in Pushkar observes an elegant bird pattern over the shoulder of a man and his camel. Farnaz Damnabi examines reflections in glass in a moody setting of women napping on a bus in Tehran. Orna Naor photographs in black and white for a heartwarming picture of three fully clothed Palestinian women frolicking in the surf on a Tel Aviv beach, while Regula Tschumi sets the emotional register of saturated colors for a joyful shot of two girls in shiny turquoise skirts takes advantage of dancing on a street in Accra, Ghana. In New York, Suzanne Stein’s intimate portrait of a couple living on the street in the East Village captures the moment Melissa contemplates reporting to the police about pending arrest warrants, which would mean leaving her partner DJ.