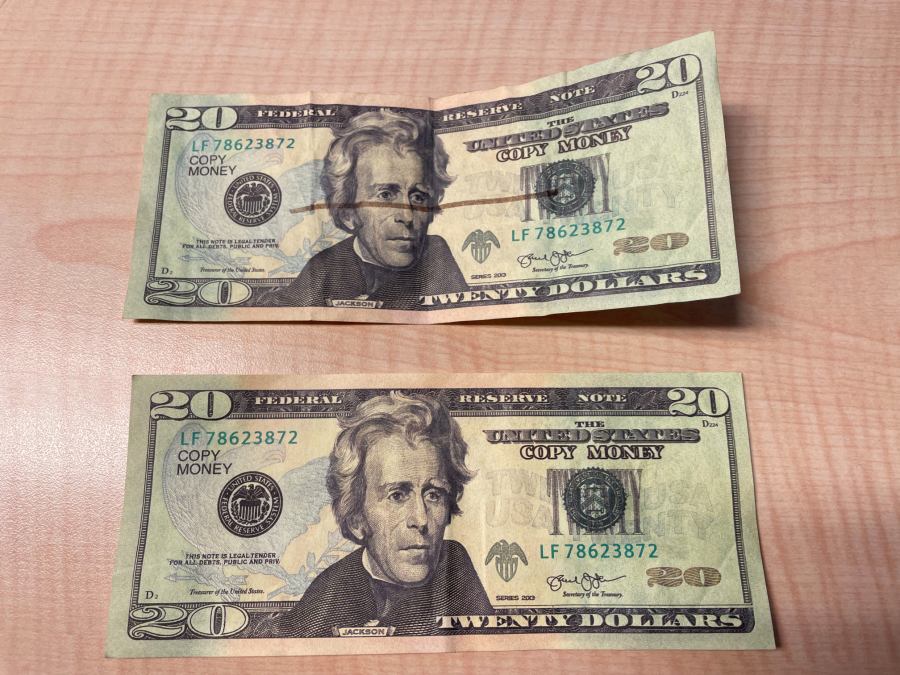 LOUISA, KY (WOWK) – Four people were arrested earlier this week in connection with a case of counterfeit cash, according to the Louisa Police Department.

Dustin Henry, Brian Wolford, Amy Gnatt and Kenneth Fitch, all of Lawrence County, have been charged with criminal possession of counterfeit instruments, a Class C crime.

As of Monday, 13 News reported a case in which several companies complained about counterfeit money across the city of Louisa. Many bills actually said “COPY MONEY,” but companies may still have mistaken the fake $ 20 bills for real cash.

For local and breaking news, weather alerts, videos and more, download the FREE WOWK 13 News app from the. down Apple App Store or the Google Play Store.