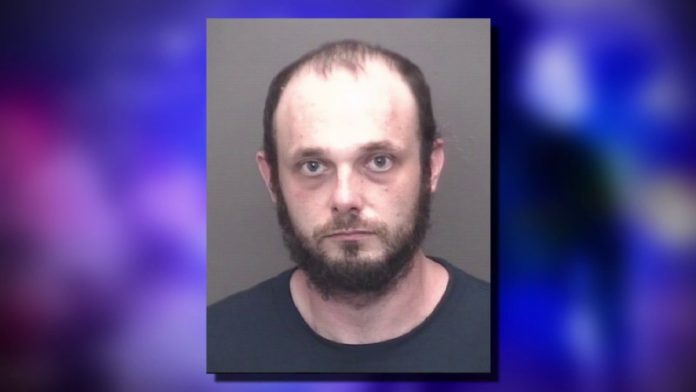 Alicia Keys: I have been giving my husband ‘house’ amid lockdown...