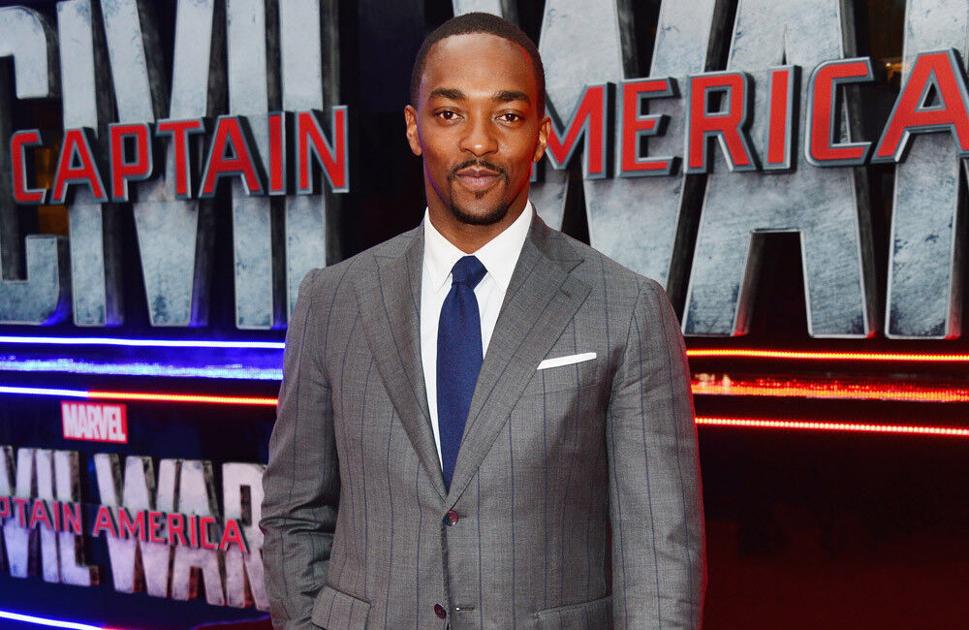 Anthony Mackie was “scared from the beginning” about doing “The Falcon and The Winter Soldier”.

The 42-year-old actor who plays Sam Wilson / Falcon on the Marvel Cinematic Universe television series, which is coming to Disney + next month, admits he was initially afraid to take on the project.

Admitting he wasn’t sure if he should be on the Marvel series, he shared, “To be honest, I was scared from the start. I was really scared of the idea. I got on like this worked many Marvel projects and seen the end as a result, and the impact they have on people, I feared that it would affect the quality of production for television, I feared that on television you can’t do the things you can in theaters can do ‘war’ and ‘endgame’ in the theaters and hearing the connection that the audience has with these characters … that’s the dream of every actor to influence an audience and get a different view of culture and the Exposing the world around us I was really scared that I wouldn’t have the opportunity to step on that ledge like the actors before me had. “

In the March issue of SFX magazine, he added, “But when we talked and spoke to Malcolm and Kari, I knew it was going to be different. Kari is a phenomenal leader, and Malcolm is a great writer. And Kevin Feige promised me it wouldn’t be any different. He’s not going to tarnish the Marvel brand by trying to blow out as much content as possible. And I trusted him. They haven’t disappointed me yet. So I just went for that Believe in their previous work. And I was really pleasantly surprised at how great it all turned out. “