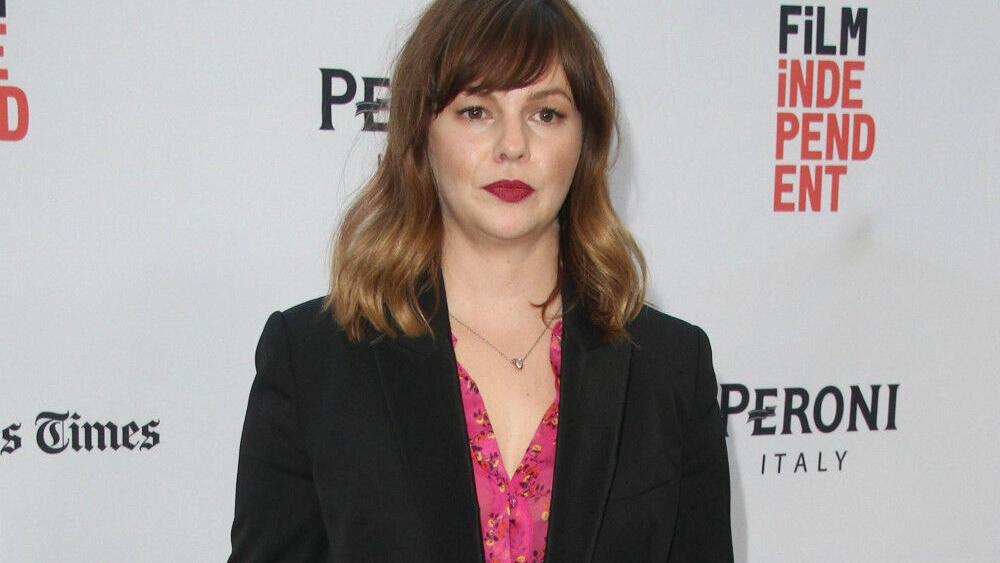 Amber Tamblyn has commended Britney Spears for making a “damned public record” of her conservatories.

The ‘Toxic’ hitmaker went to court this week to brand the Conservatory, which has put her father Jamie Spears in control of its affairs since 2008, as “abusive” in trying to get a judge to rule the situation break up.

And now, 38-year-old Amber – who also rose to fame as a teenager and had her career overseen by her parents – has defended Britney as she pointed out the “parallels” between their lives.

In an essay for the New York Times, she wrote, “After seeing some of the complications and consequences of finding fame and financial success at a young age, I can confirm how difficult this combination of factors can be, in fact to navigate for those with the best of intentions. I also know how much potential they have to become toxic and how vulnerable they can make a young woman. “

Amber further admitted that while Britney, 39, is not “the only woman in public” whose life has been “privately controlled”, she is one of the first to publicly condemn the actions of what will happen to others in the future.

She added, “Britney Spears is not the only woman in public who has long been privately controlled, but she may be one of the first women in a very long time to make such a devastating public record of it. When I see her testimony now, I can’t help but think of that bald-headed Britney in 2007, raw with anger and tired of being everyone’s spectacle. Even now, I sense that the world wants to turn their latest statement into yet another episode of voyeurism – to defend it once again as our favorite mess. “

The Sisterhood of the Traveling Pants star said she hoped Britney’s court testimony would remind people that “our physical and fiscal autonomy is worth fighting for”.

She explained, “But as someone with a taste of what Britney went through, I know what she did is a profoundly radical act – one that I hope will make its way through their bodies and bank accounts of women in all industries will spread to coming generations. In her words, she reminded us that it is worth fighting for our physical and fiscal autonomy.

“We cannot know its truth now – as it was said in its own voice, not a voice written, curated or projected onto it for it. Now it’s really up to us to listen. “